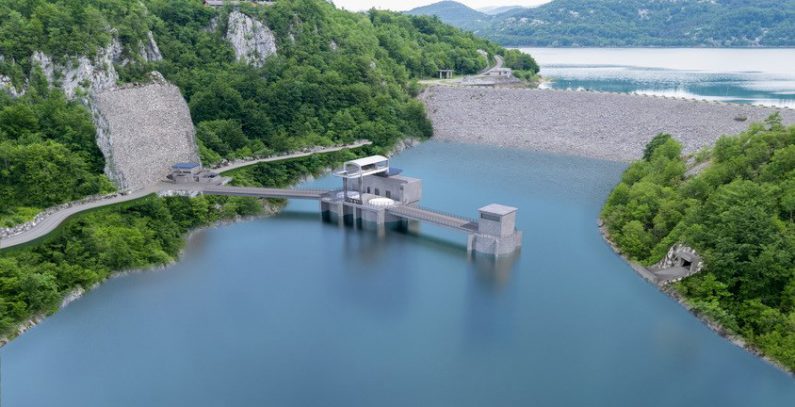 Croatia’s state power utility Hrvatska Elektroprivreda (HEP) has been given a go-ahead by the Environmental Protection and Energy Ministry for a project to build the HES Kosinj hydropower complex, and it plans to launch preparatory works in 2019, local media have reported.

HES Kosinj is part of a wider upgrade of the existing Senj hydropower complex, which will also include the construction of another reservoir and a hydropower plant called HE Senj 2, and cost an estimated EUR 500 million, according to the reports.

The ministry approved the HES Kosinj project in May, following a public consultation on its environmental impact, held between October 17 and November 16, 2017, according to the reports.

The approval procedure for HE Senj 2 is still under way, given that a public consultation on this project was held in April and May this year.

HES Kosinj’s future reservoir and two power generation units, of 11.5 MW and 22 MW, would provide an additional of 250 GWh of electricity a year on average, to be produced at the new HE Kosinj plant and the existing HE Senj plant, according to the reports.

The works on HES Kosinj are expected to last 56 months.

The HE Senj 2 project is expected to get off the ground within two years from the launch of works on HES Kosinj, according to the Croatian media.