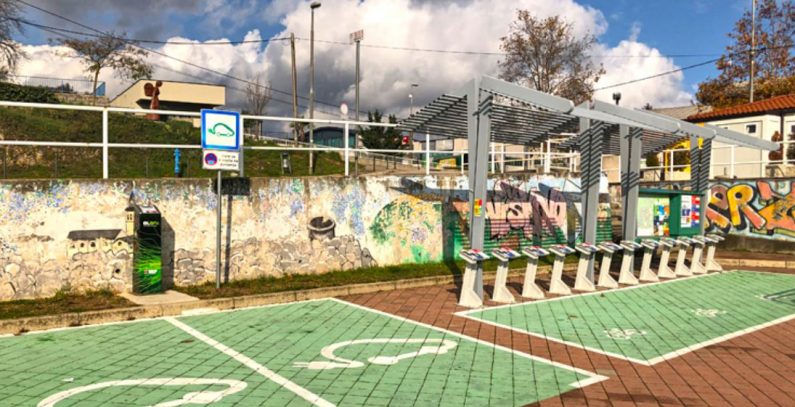 The ELEN EV charging station in Viškovo has been set up based on an agreement with the municipality of Viškovo, which has provided rights to use the parking spots, while HEP has procured and installed the EV charging station with the technical support of Elektroprimorje Rijeka.

The charging time at the AC mode3 type2 point depends on the EV’s battery and converter. Charging at the ELEN points is currently free, given that the project is in the development phase, though it requires the use of standardized contactless cards, which ensure charging is started and completed in a safe way, according to the news release.

So far, HEP has commissioned more than 50 public ELEN EV charging stations in cooperation with cities and interested partners. HEP is also working on intercity transportation, with plans to install a network of fast and ultra-fast chargers along highways and other roads in the country, HEP said, recalling that these activities are already co-financed with EU funds.

HEP is entering the e-mobility development project as an equal partner with all interested sides seeking to modernize public and private transport, help reduce CO2 emissions, and protect the environment, in line with Directive 2014/94/EU on developing alternative fuels infrastructure, according to the news release.

According to data on the ELEN website, charging an EV for a distance of 500 kilometers costs HRK 42, while the vehicle emits 24 kg of CO2. By comparison, diesel and gasoline-engine cars emit 80 and 94 kg of CO2 respectively to travel the same distance, while the current fuel prices put the respective costs at HRK 297 and HRK 431.

The development of Croatia’s EV charging network is picking up the pace, with the Environmental Protection and Energy Efficiency Fund (FZOEU) planning to invite applications in 2018 for direct co-financing to support EV charger installation projects, energetika-net was told earlier at the FZOEU.