Half of 26 wind turbines at Krnovo installed 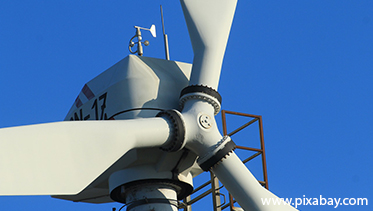 On plateau Možura the preparatory works for a wind farm have begun, while 13 out of 26 planned wind turbines are set at Krnovo wind park and the installation of two more windmills is in the final stage, according to investors, Pobjeda newspaper reported.

The consortium of Akuo Energy from France and Ivicom Consulting from Austria said wind farms at Krnovo should be completed by early October if weather conditions are good.

According to the obligations in the contract, the investor is required to launch wind power plant Krnovo and associated facilities and infrastructure as well as to connect it to the electricity system by May 7 next year, the Ministry of Economy said, according to the article.

The investor in wind park Možura is Enemalta Plc from Malta. The contract provides for the construction of a wind power plant of installed capacity of up to 46 MW.