GS-Solar plans to build a panel factory in Bulgaria 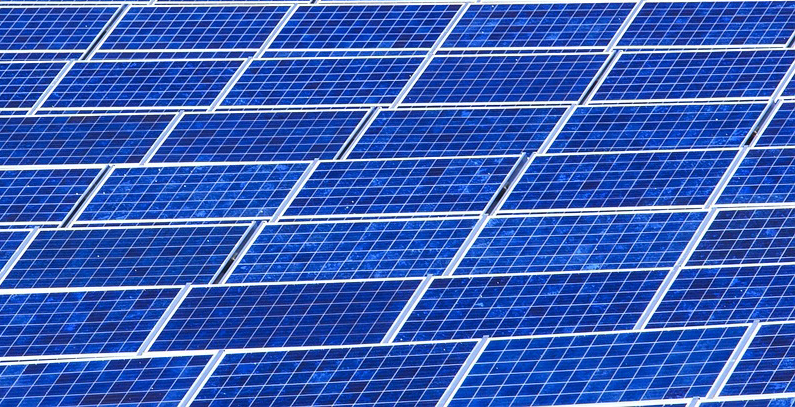 Chinese solar panel manufacturer GS-Solar plans to invest in a new manufacturing plant in Bulgaria, the  government in Sofia announced.

Representatives of GS-Solar visited Bulgaria as part of a broader delegation of Chinese companies, including the Alibaba Group. This Internet giant wants to create a logistics center in Bulgaria to serve their orders throughout Europe. After the meeting, prime minister Borisov said that his government will work to create a better business climate and stimulate investments.

According to the study commissioned by the European Climate Foundation, investments into solar energy in that country have stagnated for the last two years. Bulgaria had abolished the previously approved feed-in tariffs and introduced grid access fees for producers of solar and wind power.