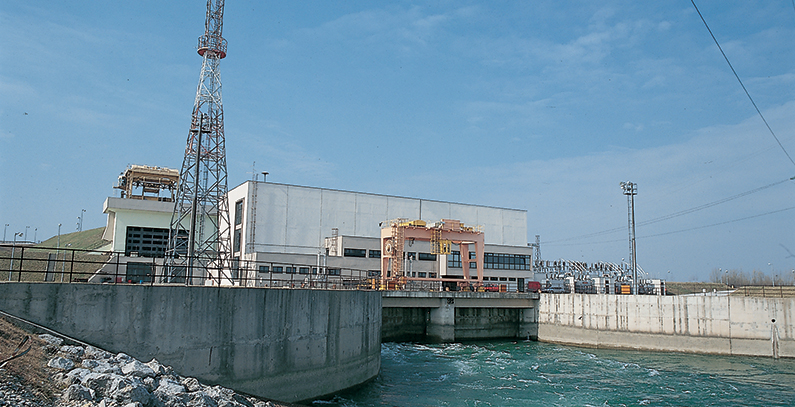 However, these two hydropower plants, HPP Orlova and HPP Dubrava, even with green certificate, are not be entitled to receive incentives , since the Law on renewables abolished that right for this type of facilities. Still, the “green” electricity can be sold at higher prices, according to energetika-net portal.

Both plants have planned annual generation of 195 GWh. Installed capacity of HPP Orlovac is 240 MW and of HPP Dubrava 80 MW. Although green certificates do not provide incentives, HEP wants to use privileged producer status to certify electricity produced by those plants, i.e. to get guarantee of origin in accordance with international rules, respectively.

So far, only HPP Lešće and HPP Varaždin were enlisted in Croatian register. HPP Lešće sold its electricity to Netherlands and Norway, while HPP Varaždin supplied Croatian buyers.

Last year, HEP added to its portfolio a highly-efficient combined heat and power (CHP) L Block in TE-TO Zagreb, with the capacity of 100 MW for power, 80 MW for thermal energy. It will add to HEP’s revenue HRK 250 million (EUR 33,750,000) annually since L block is entitled to incentives as a highly-efficient cogeneration.

The system of stimulant prices also includes nine photovoltaic power plants set on the roofs of HEP’s business building, with the capacity of 207 kW, as well as to cogeneration biomass plants that are currently built in Osijek and Sisak. They will have 3 MW in power and 10 MW in thermal capacity each, and they should be operational by mid 2017.