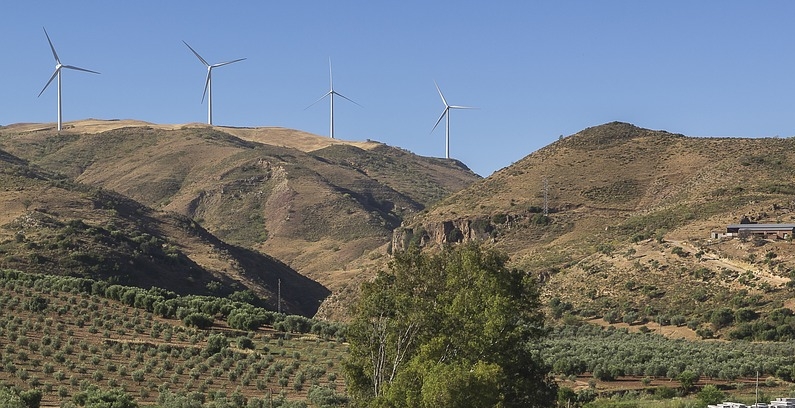 Investors in the wind energy parks on Evia island are given two-month extension to start paying for the cost of underwater cable connection linking Polypotamos in Evia with the outskirts of the Greek capital Athens.

The group of investors holding licenses for the construction of the wind farms in the southern part of Evia, were expected to start paying the submarine cable connection’s cost by the end of this year, Energy Press reported.

This extension was made possible by an energy ministry bill amendment submitted to Greek Parliament as a result of cash flow problems being encountered in the RES sector.

Major wind energy investors in Greece such as PPC, Terna, Enteka, Gamesa, Iberdrola, and Protergia plan to develop projects in the southern part of the Evia island.