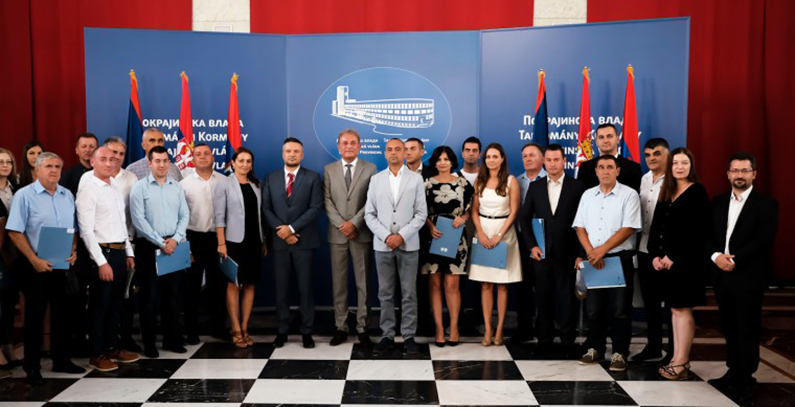 The grants are part of a EUR 100,000 project funded by the European Bank for Reconstruction and Development (EBRD) under a Memorandum of Understanding signed in July with the Secretariat for Energy, Construction, and Transportation of the provincial government.

Milićević said the project will enable energy savings, reduce environmental pollution, and provide greater comfort for users of these facilities. He noted that the provincial government has allocated RSD 1.2 billion (about EUR 12.8 million) over the past three years to improve the energy efficiency of public buildings in Vojvodina.

In April this year, the provincial government adopted the Declaration on Environmental Protection, which includes the end of coal and heating oil use in public buildings.