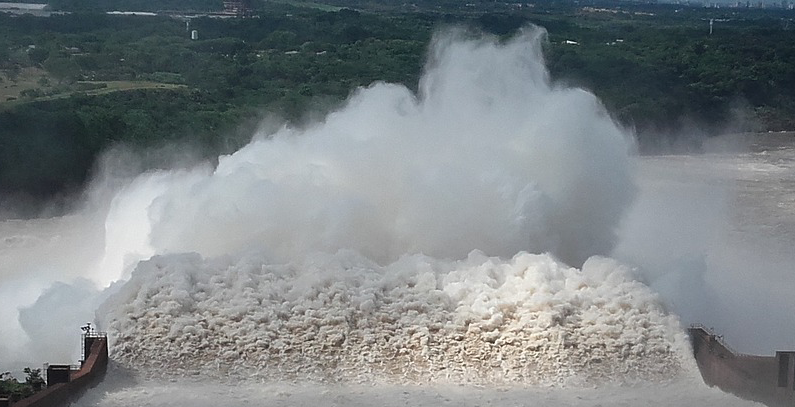 The Government of Montenegro granted concessions for the construction of small hydro power plants (SHPP) Vinicka and Lijevak.

“During the discussion it was noted that Montenegro, if we count the requests that are currently being processed, will achieve the required level of electricity production from renewable sources, which is one of the obligations in the process of European integration,” the statement said.

Montenegro has a commitment to the European Union to increase the share of energy gained from RES to 33 percent of total consumption.

The government emphasizes that good evaluation and substantial investments have been made into natural resources that remain the property of the state.