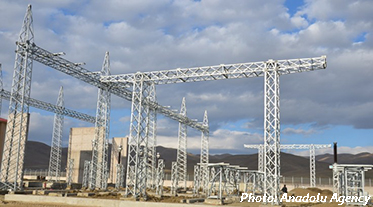 About 50% of investments in distribution were spent towards increasing grid capacity and in improvements and repairs to the grid and for operating systems, over EUR 360 million and EUR 289 million, respectively.

Electricity Transmission Co. (Teiaş), solely in charge of the power transmission sector in the country, invested EUR 620 million. Transformers made up 50.9% of the investment. Teiaş spent 45.6% of the budget for new transmission lines. The remainder was invested in machines, equipment and other items, the article said.