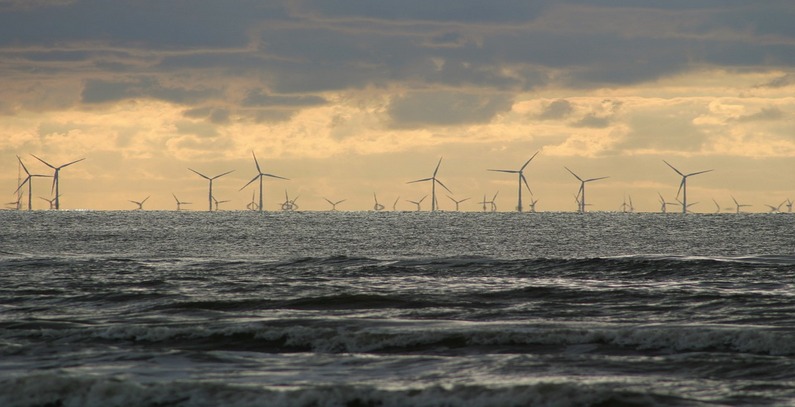 Vattenfall said that the future wind farm, located in the Dutch North Sea, is targeted for completion in 2023, and is expected to generate electricity for over 2 million households in the Netherlands. It will have 140 Siemens Gamesa wind turbines, each with a capacity of 11 MW, and its production will be subsidy-free.

Construction is expected to begin in 2021

The offshore construction is expected to begin in 2021. According to Magnus Hall, CEO of Vattenfall, the investment shows that the company is sticking to its goal of enabling life without fossil fuels within one generation despite the COVID-19 crisis. Vattenfall has around 50 onshore and offshore wind farms in operation across five countries, according to its website.

Last year, 59.7 GW of new wind power capacities were installed worldwide, bringing the total global capacity up to 650.8 GW, according to data from the World Wind Energy Association (WWEA). All wind turbines active at the end of 2019 were able to cover more than 6% of the global electricity demand, according to the WWEA.

Meanwhile, Henrik Stiesdal, the man who designed the first wind turbine and later took part in the introduction of the first offshore wind farm, is working on a project to develop floating wind turbines that would harness strong, consistent winds over the high seas, Bloomberg wrote.

Based on expected power demand in 2040, the International Energy Agency (IEA) estimates that floating wind turbines could help satisfy the world’s electricity needs 11 times over.