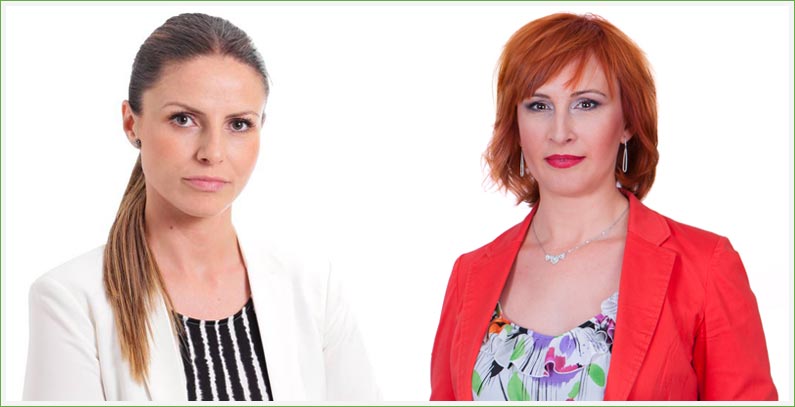 The project Strengthening Capacities for Implementing the National Energy Efficiency Action Plan Cycle, implemented by GIZ ORF-EE, has successfully supported partner countries of SEE in fulfilling their obligations under the EU legislative framework.

The project has been successfully completed in February this year. The support was provided during the process aimed at fulfillment of the obligations, as set forth by the EU Directive on Energy End-Use Efficiency and Energy Services (2006/32/EU) and its succeeding EU Energy Efficiency Directive (2012/27/EU). It specifically referred to the preparation, implementation, and monitoring of the National Energy Efficiency Action Plan cycle for 2016 – 2018 (NEEAPs), with parallel support provided in reporting on the previous period.

EU’s energy saving targets represent a major challenge for many EU countries. For South-East European (SEE) countries, as EU candidates or potential candidates, this challenge is even more exacerbated. SEE partner countries lag behind the EU with reference to energy efficiency policy development, particularly concerning independent implementation of EU standards with own capacities. Ministries responsible for energy efficiency and preparation of NEEAPs in particular, continue to be insufficiently capable to carry out the entire NEEAP cycle on their own.

Having this in mind, the focus of the project was on strengthening capacities of partner countries, members of the Energy Efficiency Coordination Group (EECG) of the Energy Community Secretariat, aiming  to enable them to independently implement the entire NEEAP cycle.

Montenegro adopted its National Energy Efficiency Action Plan for the period 2016 – 2018 in mid 2016 and Serbia in late 2016. Albania, Kosovo, and Macedonia (FYR) submitted their NEEAP drafts to the Energy Community Secretariat during 2016, which is a significant step forward. It is expected that these countries will soon adopt their official National Energy Efficiency Action Plans for the same period.

Representatives of SEE countries, as members of the EECG, dedicated special attention to the topic of NEEAPs during their 12th meeting, held on 15 November 2016 in Vienna. They used the opportunity to praise the GIZ ORF-EE’s “mentoring and advisory” approach provided to partner countries, especially having in mind that it referred to a rather lengthy and intense advisory, coordination and communication process between several ministries and relevant institutions. This EECG opinion was reiterated at the last official meeting held in March 2017.

The approach served as the basis for a mindful and thorough screening, and analysis of the NEEAP cycle needs of SEE partner institutions.