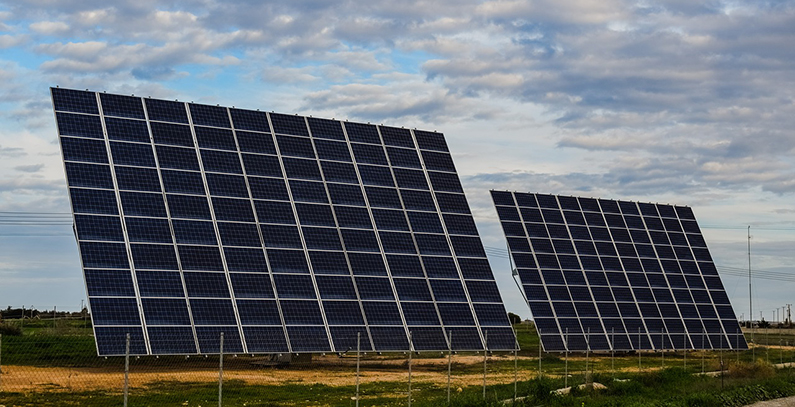 German solar module manufacturer RECOM has obtained an import license from the Turkish government, and announced that it would supply total of 200MW of solar modules for photovoltaic (PV) projects in the country.

The company said in a statement that it has become one of the few international manufacturers of solar modules to receive the surveillance certificate Gözetim, the import license from the Turkish Ministry of Economics.

RECOM announced that it will supply a total of 200 MW of Polycrystalline solar modules for Turkish photovoltaic projects within the following months, aiming to become the leading module supplier on the rapidly growing Turkish market with abundant potential for renewable energy development.

The company said that the solar installed capacity is expected to increase in Turkey in the coming years to reach 5 GW by 2023, according to the Ministry of Energy’s estimatation.

“There is a great demand for high-quality modules on the Turkish market… We are confident to play a major role in re-shaping the dynamics of future solar development and provide to our customers all the benefits of modern technology,” Hamlet Tunyan, RECOM’s CEO, said.

The company said that the issuance of the Gözetim certificate, although challenging, proves ones more its “determination to rise up to the challenges of any demanding market by providing premium PV modules and advocating global commitment to preserve the environment and promote the transition to cleaner, safer and affordable energy.”

RECOM was established in 2007, and has large capacity in three EU countries, Italy, Poland and France.