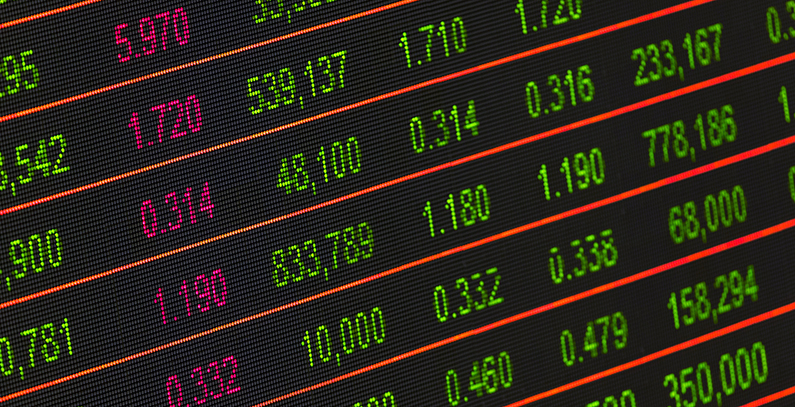 Electricity and gas trading group GEN-I has announced that it has successfully completed the simultaneous issue of a bond and a commercial paper.

The issue of the bond has secured the company EUR 20 million, Nova Ljubljanska Banka (NLB) said on its website.

The purposes of the issue are the financing of the company’s short-term and permanent working capital, and the diversification of the structure of sources relative to bank lending, Slovenia-based energy trader noted.

Both issues were extremely well-received, as the value of binding offers from interested investors was twice as high as the planned amount of borrowing on the capital market, GEN-I said in the press release, adding that this also marks the first time that the Ljubljana Stock Exchange will list a bond issued by GEN-I.

NLB and Nova KBM provided all services for GEN-I and carried out the initial public offering (IPO) and issue of the bond and the commercial paper.