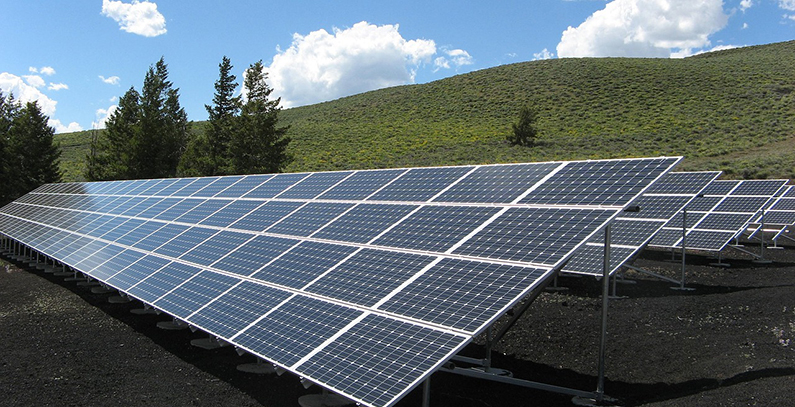 Solar energy d.o.o opened a photovoltaic (PV) power plant in Gabela near Čapljina. The plant has 6,500 sq.m. of PV panels, with a capacity of 1 MW and 1,5 GWh of estimated electricity production per year, portal Vijesti reported.

Project`s total area of 16,800 sq.m. was constructed in three months, with 3,800 PV panels installed. Solar panels were imported from Germany.

“Solar energy company was founded in 2010 with a mission of producing energy from renewable sources. We have started the project after the initial reviewing law and policy options. However, because of extremely complicated policies and bureaucracy, it took us six years to get all necessary permissions and to finish it,” sais Andrija Obad, one of the investors.

It is estimated that the plant will reduce municipality`s CO2 emissions by 1,3 tons every year.