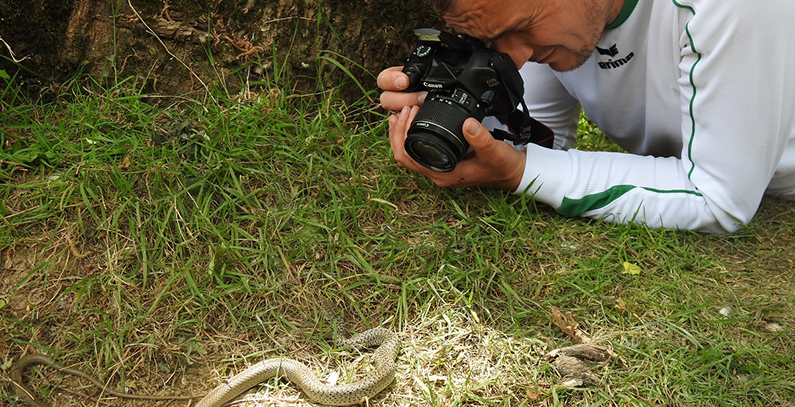 The Center for Environment from Banja Luka began research into the flora and fauna in the basins of the Neretva river tributaries Buna, Bunica, Bregava and Trebižat with the aim to secure long-term protection and sustainable use of the water streams and thus benefit local communities and the wider public.

Its most important objective is to launch an initiative at responsible institutions to provide protection, together with the production of a proposition for sustainable management of the rivers.

The goal of field research is to gather information on the presence and distribution of endemic, endangered and protected species including those of international importance

Project Coordinator Dragana Kovačić Jošić said the main goal of the field research is to gather information on the presence and distribution of endemic, endangered and protected species including those of international importance, but also data on how much biodiversity is endangered.

Research results, she added, will contribute to more efficient planning and the implementation of activities in environmental protection as well as to the preparation of an initiative for the protection of the tributaries of Neretva river.

“We believe it is important to focus now on these rivers as, alternatively, we could lose the most valuable river systems in Herzegovina in the coming years due to hydropower projects and the bad management of natural resources,” she said.

The preliminary research results revealed the presence of a larger number of rare and endangered species and the third appearance of Eleonora’s falcon (Falco eleonorae) in BiH, at the Vitina site, has been highlighted as one of the most interesting findings.

“In the three years of the project’s duration we will attempt to collect as much data as possible on the natural value of this area and give recommendations for sustainable management, and we hope to initiate the protection of particular locations alongside the Buna, Bunica, Bregava and Trebižat,” Kovačić Jošić said.

A significant focus in the project was given, the Center for Environment added, to collaboration with local communities on raising awareness about the significance of protected areas.