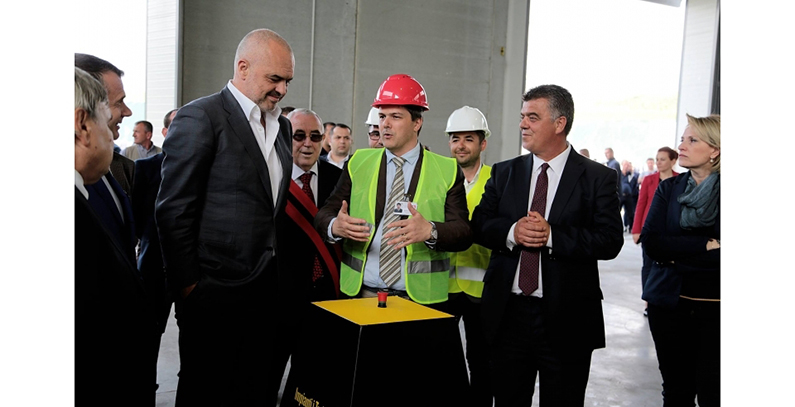 The Albanian Ministry of Environment has recently announced that the first EUR 26 million waste-to-energy (WtE) plant in Albania has been inaugurated in the city of Elbasan.

This 2.85 MW power plant is located in Elbasan, one of the most polluted towns in Albania. The project which also rehabilitated Elbasan’s landfill represents the largest and one of the most important engineering projects of its kind in the country, reads information published on the Ministry’s website.

The inauguration ceremony has been attended by Edi Rama, Albanian Prime Minister, who inspected the new facility. He was accompanied by the Minister of Environment, Lefter Koka, and the mayor of Elbasan, Qazim Sejdini.

“This EUR 26 million investment is one of the biggest investments in the field of environment in the past 25 years”, Minister Koka stressed.

The project has been developed through the model of a public-private partnership with a domestic company Albtek. It participated in the project as a private partner with 70% of project’s financing, while the state covered some 30% of the project cost.

In November last year, the Ministry has also announced another waste-to-energy project to be constructed near the city of Fier.