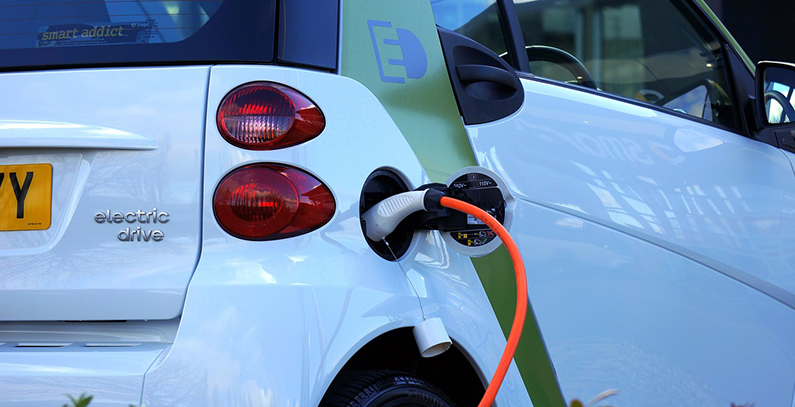 The first charger for electric vehicles on a motorway in Serbia has been introduced on the toll station Preševo, on the border with Macedonia, the Ministry of Construction, Transport and Infrastructure announced.

This is the first of five chargers which will be installed soon, the Ministry said, adding that all them are the latest generation and provide also free Wi-Fi internet connection.

In the next few days, the second charger is expected to be installed on the toll station Šid, on the border with Croatia.

The third charger will be installed on the Corridor 10 next week, on the toll station Bubanj potok near Belgrade.

Up to three vehicles can charge simultaneously at one charging station.