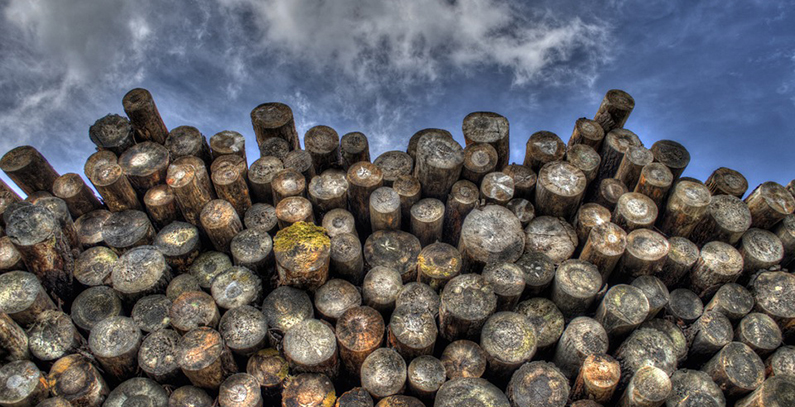 Bulgaria has introduced fines for the sale of low-quality solid fuels for household heating.

The fines have been introduced under changes to the Law on Clean Atmospheric Air, which came into effect a few days ago, with fine amounts ranging from BGN 100 to BGN 50,000, the Bulgarian media reported.

The law imposes an obligation for dealers to explore models to check whether their product meets the environmental standards set by the regulation. The control could be carried out in Bulgarian and foreign laboratories.

A fine for air pollution during construction or overhaul, demolition of buildings and transport of construction waste and dirt range from BGN 100 to BGN 1.000. The fine doubles in case of a repeated violation and the money from the fines will go to the municipal budget.

The law provides one year to the mayors to develop and implement plans to reduce pollution in their cities. From 2020, however, if there are no results, the fine for municipalities will be up to BGN 5,000.

New provisions of the regulation also entitle traffic police to stop traffic when there is clear evidence that air is polluted.

The BNR also reported that the Institute of Meteorology and Hydrology is implementing two projects in the sector of air quality. The first will clarify the main source of air pollution in Sofia – household heating or transport, and the second will show how much pollution is caused by sources outside Bulgaria’s capital.

In 2017, Bulgaria was the first country to be sentenced by the EU Court of Justice to take action to improve air quality, while the World Health Organization (WHO) estimates that Bulgaria has the third-highest mortality rate (per 100,000 population) from air pollution in the world.