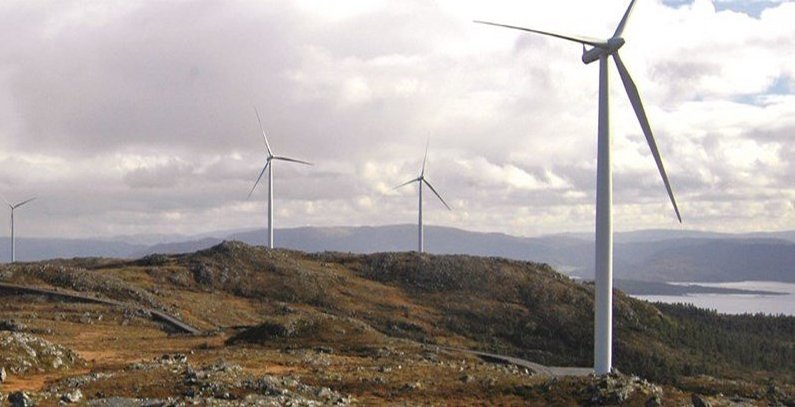 Statkraft CEO Christian Rynning-Tønnesen has recently said that the company was about to complete the Fosen wind power complex, whose construction began in 2016. According to the Recharge report, before the turbines can be put into regular operation, the developers now have to carry out extensive testing and clean-up and zoning work.

Statkraft, the largest renewable energy producer in Europe, has a 52.1% stake in the Fosen project, while 40% is in the hands of Nordic Wind Power, a consortium led by Credit Suisse Infrastructure Partners. The rest is owned by local power utility TrønderEnergi.

The project comprises six wind farms, which will together produce 3.6 TWh of renewable energy per year, according to Statkraft.

During the development of the project, Statkraft and its partners faced obstacles such as heavy snow and the COVID-19 pandemic, but also protests by the local community of reindeer herders, who claimed that some of the turbines destroyed pastures and could ruin their traditional way of life. This claim, however, was rejected by the investors.

Fosen may face unprofitability due to record-low power prices

According to Recharge, another problem facing the investors is a plunge of electricity prices in the Nordic market, which could undermine the project’s profitability.

However, while acknowledging that the prices dropped by as much as 84% to €5.60/MWh in the second quarter due to large snow-melting and full hydro reservoirs, Rynning-Tønnesen said a strong recovery is expected, with prices likely rising to about €25/MWh in 2021.