EUR 384,000 for re-cultivation of abandoned mines in Vojvodina 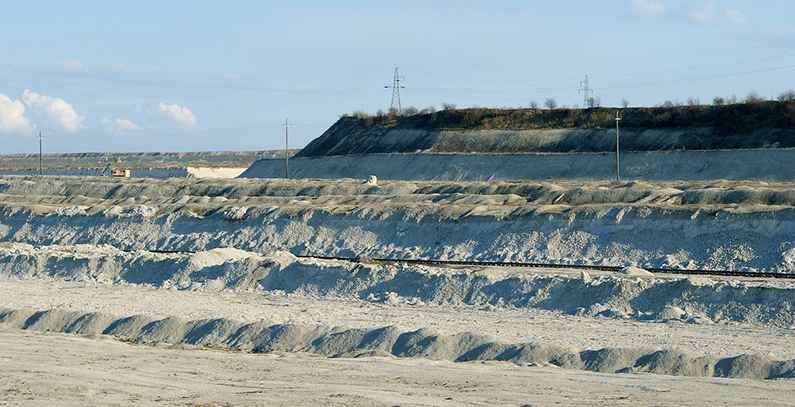 The authorities of the Autonomous Province of Vojvodina has allocated EUR 384,000 for re-cultivation of abandoned mines without owner on its territory. Grants are awarded to 13 municipalities and villages.

On August 16, Vojvodina’s Secretary of Energy, Construction and Transportation Nenad Grbić presented contracts on grants, which are worth around EUR 29,000 each.

Grbić said that these funds will be spent on forestation, construction of playgrounds, and other purposes defined in projects.

Grants were awarded on the basis of a dozen criteria, including distance of the mine from the urban area, the value of the project, whether the mine is registered in the Cadastre of Abandoned Mines in Vojvodina, the type of re-cultivation, or development of the municipality.

The Cadastre of Abandoned Mines in the territory of AP Vojvodina which was presented in 2015, provides information about the state of 217 abandoned mines. It is the first such project implemented in Serbia. The Cadastre was prepared by the Faculty of Mining and Geology of the University of Belgrade, on the initiative the Vojvodina’s authorities.

Abandoned mines are registered in two groups – mines without owner, and abandoned mines which are not active any more but whose owner is known. The data are available via the WebGIS application.

Preparation of cadastre of mining waste sites in Serbia underway

In March 2017, Serbian Ministry of Mining and Energy launched the project which is to create a cadastre of mining waste in Serbia.

The project is worth EUR 2.1 million of which 90 percent is provided by the European Union, and 10 percent by Serbia. German companies PLEJADES, as a leader, and DMT have been chosen for the contractor.

The project will be implemented within the institutions of Serbia, while the EU Delegation in Serbia will monitor its implementation. The overall goal is to harmonize Serbia’s legislation with EU acquis in the field of environment and mining waste management.

Within the project, which will last for three years, a risk assessment, characterization and classification of mining waste in about 200-250 abandoned mines and about 200 operating mines will be conducted, as well as three case studies with three different types of mining waste based on the best EU practices on waste management, remediation and re-cultivation.