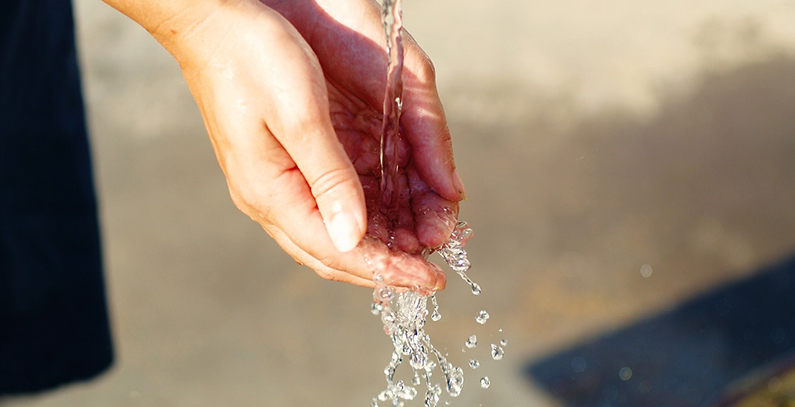 Total of EUR 266 million from the EU Cohesion Fund will be invested in four major water infrastructure projects in Romania, the European Commission announced.

EUR 47 million will be invested in the county of Botosani, in the north-east, to expand, modernize and clean the existing drinking water and wastewater treatment system, the European Commission said, adding that nearly 187,000 people will benefit from this.

The EU is also investing EUR 196.5 million to improve the wastewater collection system for 1.5 million people in Ilfov county, on the outskirts of Bucharest. This includes the extension of Glina treatment plant and upgrading of the city’s sewerage system.

Romania will also receive EUR 11.5 million to extend and renovate the drinking water distribution network for 175,000 inhabitants in the county of Hunedoara, in Transylvania.

Nearly EUR 11 million will be allocated for the refurbishment of the water distribution and treatment network for 22,000 people in the county of Timis, in the western part of Romania.

“Romanian households will now have access to clean water thanks to these investments, this is a concrete example of the added value of EU,” Corina Cretu, European Commissioner for Regional Policy, said.