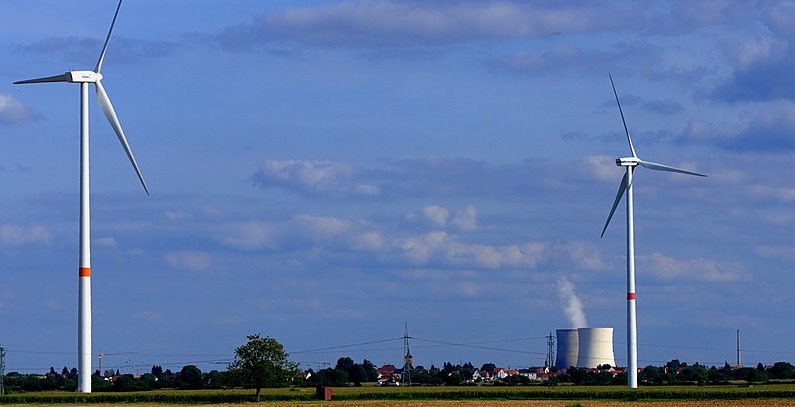 In the fourth quarter of 2017 low water levels in the Balkans negatively affected wholesale electricity prices in Hungary and Slovenia, but also in Romania and Serbia, while fossil fuel based electricity generation in the Southern Europe secured profitability contrary to the case in the European markets, the European Commission’s latest Quarterly report on European Electricity Markets reads.

In the fourth quarter of 2017 wholesale electricity prices in the EU were generally higher compared with the previous quarter. The report highlights that in December 2017 wind power generation in the EU reached the highest level ever, amounting to 41 TWh and representing a share of 16% in the monthly electricity generation mix.

The regional monthly average electricity price in Central and Eastern Europe (CEE) rose from 40 €/MWh to 50 €/MWh between September and November 2017, however, in December it fell back to 39 €/MWh.

“Hydro availability during the fourth quarter of 2017 was generally lower in CEE and in the Balkans compared to the last quarter of 2016. In Romania for example, hydro electricity generation in Q4 2017 was 3.6 TWh, being almost 20% lower than a year before. Lower level of hydro reservoir in the Balkans resulted in less competitive import opportunities, upwardly impacting wholesale electricity prices in Hungary and Slovenia,” the Quarterly report on European Electricity Markets finds.

The baseload contracts in Serbia and Romania were well aligned during Q4 2017, showing a discount to Greek prices, but the cheapest were the price in Bulgaria, being around 40 €/MWh during most of the quarter and dropping below 30 €/MWh at the end of the year. Romanian and Serbian prices were more affected by the generally low hydro availability in the Balkans, whereas in Bulgaria hydro levels were higher than usual during the fourth quarter of 2017.

The report underlines that the profitability of fossil fuel based electricity generation remained limited in most of the European markets, however, in Southern Europe both coal and gas fired generation was profitable, due to high local wholesale electricity prices. However, amid missing operational nuclear capacities and variable renewables, the flexibility of electricity system requires the operation of fossil generation capacities, even if their profitability is not optimal.

“During the winter period, fossil fuel based electricity generation increased in most of the European countries irrespectively of the profitability, due to flexibility requirements of the electricity system, as variable renewable sources or nuclear generation capacities often operated on reduced availability,” the report reads.