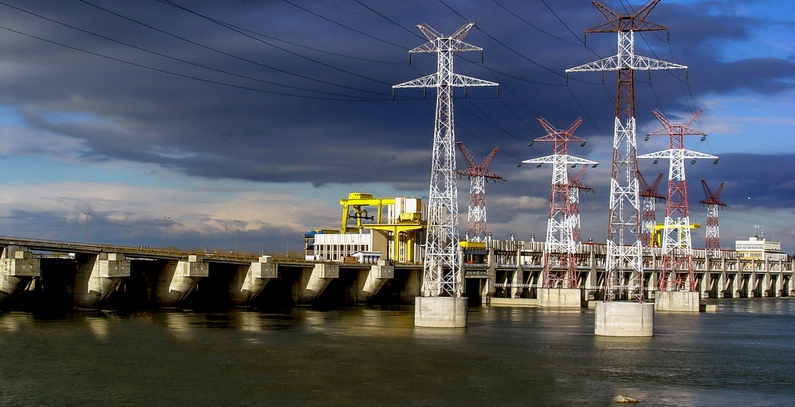 Public power utility Elektroprivreda Srbije (EPS) and Russia’s Siloviye Mashiny have signed an agreement on the overhaul of the Đerdap 2 hydropower plant (HPP), which would increase its capacity. During Russian President Vladimir Putin’s to Serbia, the two countries’ officials signed two memoranda, on cooperation in the electricity sector and on cooperation in the development of innovations in the electricity sector.

Minister of Mining and Energy Aleksandar Antić recalled that HPP Đerdap 2 has not been revitalized since it was built, national broadcaster RTS reported.

The plan is to increase the HPP’s capacity from 270 MW to 320 MW, he said, adding that it is envisaged also to extend the HPP’s operating life by 30 years.

No further details about the agreement and the memorandum on cooperation in the electricity sector have been disclosed.

At the end of 2017, EPS announced its intention to overhaul 10 units of HPP Đerdap 2 over 10 years, to help extend the plant’s lifespan boost its capacity by 50 MW.

EPS and Siloviye Mashiny are already cooperating on the overhaul of HPP Đerdap 1. The overhaul began in 2009. In July last year, the two companies signed a contract on the modernization of the A2 and A3 units in order to complete the revitalization of the entire HPP in 2021.

Cooperation on development of innovations in the power industry

Minister without portfolio for innovation and technological development Nenad Popović and power transmission and distribution company Rosseti’s Director General Pavel Livinsky signed a memorandum on Serbian-Russian cooperation on the development of innovations in the power sector.

The two sides also plan to jointly develop Serbian and Russian energy facilities based on innovative technologies, as well as to jointly distribute technological solutions around the world.

Popović said that Rossetti operates one of the largest transmission networks in the world, while Livinsky called the signing of the memorandum a historic event for his company, as it signifies the development of joint development.