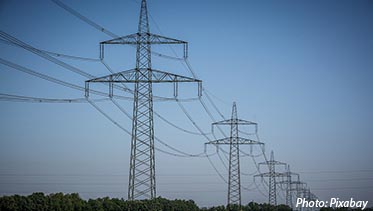 All energy entities in Montenegro are consulting the Ministry of Economy and the Energy Regulatory Agency after leaders of the countries in the region agreed at a summit in Vienna that every country must have its own power market or join a neighbouring one, state-owned utility Electric Power Company of Montenegro (EPCG) informed news agency Mina-Business. According to the statement, the company received invitations both from Serbian-based bourse SEEPEX and Croatian CROPEX.

All technical and economic aspects are being analyzed, including the profitability of a potential independent market which would be established, but currently chances are that domestic companies will participate in the bourses in the region, EPCG stated. Meanwhile, the utility said, documents are being prepared to enable presence in the markets. Preliminary findings give the advantage to SEEPEX, the statement said and added that a participant must establish a company in a European Union member state if it wants to enter its power market.

Representatives of the electricity markets in the region earlier said they aspire to attract state-controlled energy companies from Bosnia and Herzegovina, Montenegro and Macedonia, countries with volumes too small to maintain liquid power bourses.