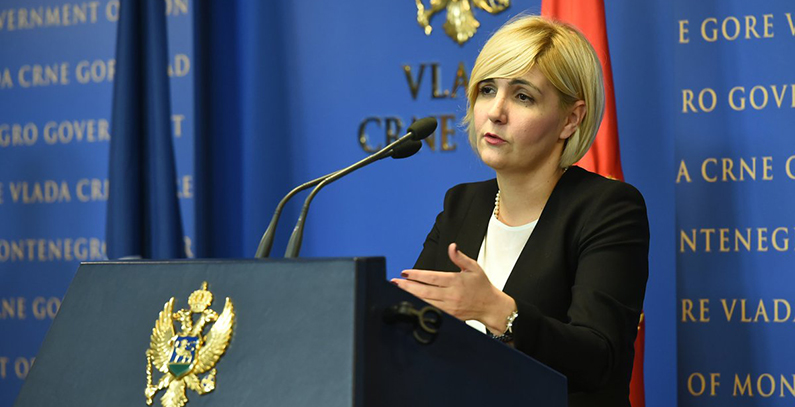 Montenegrin state-owned electricity producer Elektroprivreda Crne Gore (EPCG) has the right to decide whether to build the planned 170 MW hydropower plant (HPP) Komarnica on its own or in cooperation with a partner, according to Economy Minister Dragica Sekulić.

It is only natural that the Komarnica project be carried out by EPCG, but it is up to the company to decide whether it will do it alone or whether it will take on a partner, according to her, local media reported.

Under the law, the state has the authority to award the concession for the project directly to EPCG, and the company can choose whether it wants to implement the project on its own as well as whether to take out a loan or finance the works out of its own coffers, according to Sekulić.

The Government of Montenegro has recently issued a proposal of the detailed spatial plan for the area of a multipurpose reservoir on the Komarnica river in the country’s northwest, and the government has opted for a solution that is the least harmful for the environment, not the most profitable one.

Sekulić also said that the cost of the project will not be known until an agreement on HE Komarnica’s construction is ready, adding that there are several steps to be taken until then – including developing a design and conducting a tendering procedure.

The current estimate of the project’s cost is EUR 246.5 million. Fidelity Consulting has recently noted that this amount is by EUR 60 million higher than the previous one, but EPCG has responded by describing the original estimate as obsolete.

According to earlier reports, annual electricity output at HPP Komarnica is projected at 209 GWh.