EPCG is negotiating with EBRD loan for Gvozd wind farm 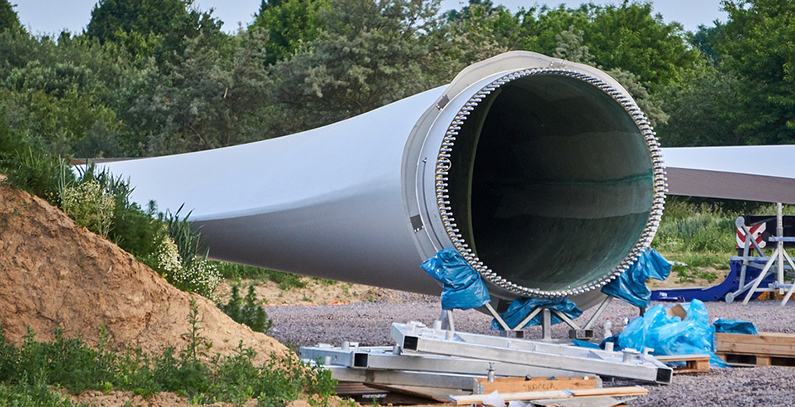 Power utility Elektroprivreda Crne Gore (EPCG) is negotiating a loan with the European Bank for Reconstruction and Development (EBRD) to finance the construction of the Gvozd wind farm.

At the beginning of September last year, shareholders of EPCG approved the investment in the construction of the 54.6 MW Gvozd wind farm with Austria’s Ivicom Holding. It is estimated at EUR 58 million.

According to EPCG, negotiations on financing the project with the EBRD are underway.

The tender for the procurement of wind turbines, construction works and connections to the transmission network will be conducted in accordance with the rules of the EBRD, said Ivan Mrvaljević, head of development and engineering at EPCG.

He said construction works could begin next year. Initially, works were scheduled for 2020.

Exploratory geological works are in progress at the location of the planned wind power plant, after which a preliminary design will be prepared to create the conditions for obtaining a construction permit.

The estimated construction period is 18 months

Works on the construction of the wind power plant are expected to begin during 2021, with an estimated construction period of 18 months, Mrvaljević said.

The Gvozd wind farm should have 13 wind turbines and produce about 150 GWh per year.