Environment Fund gets 10% from renewables incentives? 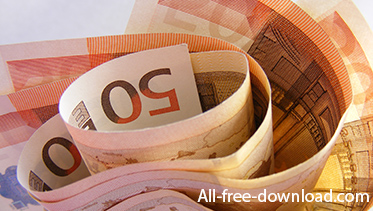 The Government of the Republic of Srpska, one of country’s two entities, adopted the Draft Bill on Renewable Energy Sources and Efficient Cogeneration stipulating that the Environment Fund shall get 10% instead of 5% from the money levied as incentives for generating power from renewable sources.

The increase wouldn’t burden the consumers paying the fee, the government said.

The incentives will continue to be managed by Elektroprivreda Republike Srpske, the country’s second-largest power utility, as forming a new operator would be too expensive, the press release said, Srna agency reported.