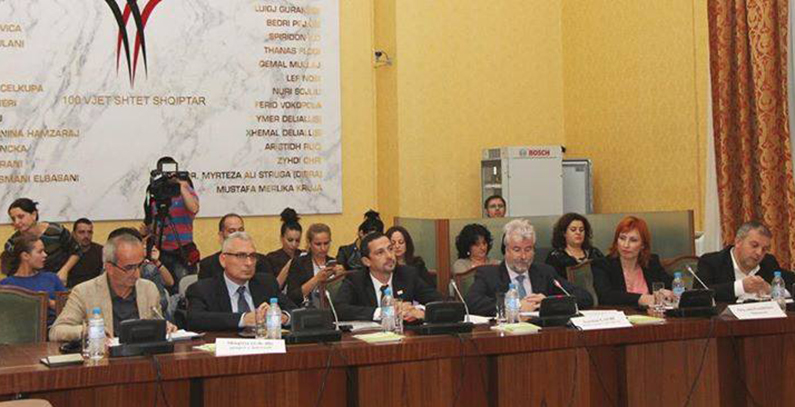 The Kuvendi, parliament of Albania, continued the procedure for the adoption of the new legislation on energy efficiency. The Committee of Productive Activities, Trade and Environment met with stakeholders in order to get recommendations and focus on innovation. The hearing was organized together with the Academy for political studies from Tirana with support of the GIZ Open Regional Fund for South East Europe – Energy Efficiency, as part of regional project Public Dialogue on Sustainable Use of Energy in South East Europe. The hearing gathered representatives of non-governmental organizations, of the government and local level, and other stakeholders. Lawmakers discussed the plan for the establishment of the Naional Energy Efficiency Fund and Energy Efficiency Agency. The previous law hadn’t been implemented, Albanian Daily News said, and the topic of energy efficiency was discussed for the first time.

A plan has been developed for the increase in energy efficiency and reduction of energy consumption, minister of energy and industry Damian Gjiknuri told the committee, Albanian Telegraphic Agency said in a report.

While presenting the draft law on energy efficiency before the body, he said that the plan provides for the launch of specific projects, initially with the implementation of a pilot project at university campuses in the outskirts of capital Tirana, while it would continue in buildings of public institutions, according to the article published by portal Albeconomy.info. The previous law hadn’t been implemented, Albanian Daily News said, and the topic of energy efficiency was discussed for the first time.

The bill was drafted with the assistance of the Energy Community and the contribution of energy experts from the European Union, the report said. The committee approved the draft law. It includes energy conservation guides for all electricity consumers, including public administration, big companies and citizens.

READ NEXT: Public dialogue towards sustainability and climate protection