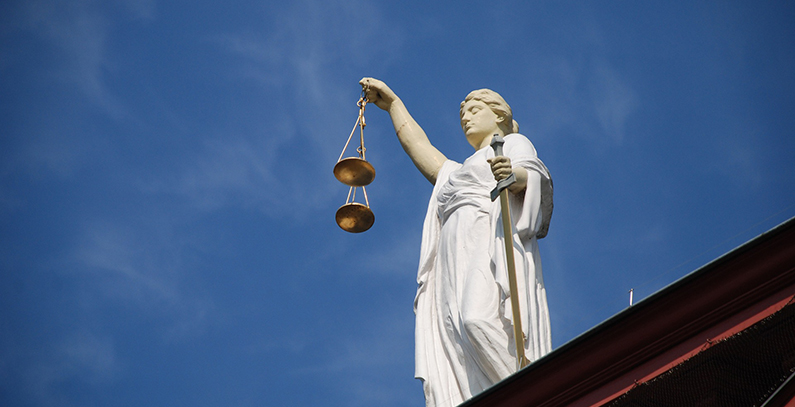 A Dispute Resolution and Negotiation Centre was established  by the Secretariat. Its launch comes as a response to signals that the settlement alternatives currently available for energy disputes no longer respond to the needs of national authorities and stakeholders, in particular small and medium enterprises and consumers.

Arbitration and litigation proceedings tend to be lengthy, expensive and often fail to take into consideration the foremost prerequisites of stable energy markets, namely the necessity for integration, security of supply, investment, as well as interests of energy consumers and the environment.   In the Secretariat’s view, such aims can be achieved while preserving the relation between the parties to the dispute by working together for a solution which is mutually acceptable, and not by lengthy adversarial proceedings,  reads the press release published on organization’s website.

The Centre will focus on negotiations and mediation of investor-state disputes and offer negotiation support to national authorities in their negotiations with private parties.

In all cases, the services provided by the Secretariat will be free of charge. Procedural rules will be adopted shortly and published on the Energy Community’s website.