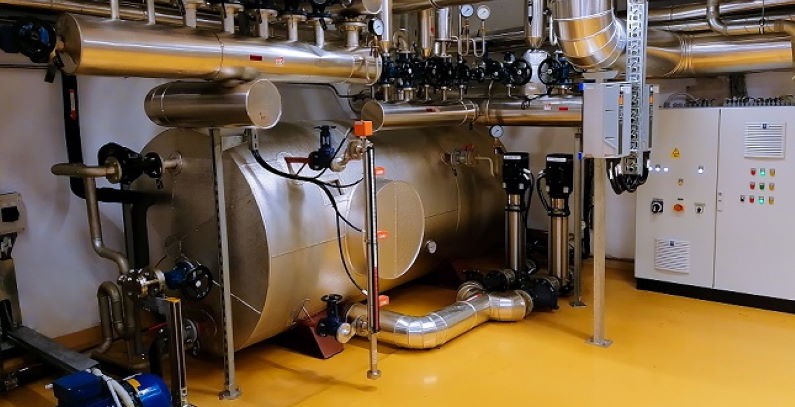 Slovenian pharmaceutical company Lek, part of Novartis, supplies the local utility with excess heat from its production to use it for district heating. Energetika Ljubljana said the project reduces CO2 emissions by 1,000 tons per year on saved fuel.

The capital city of Slovenia is benefiting from a new circular economy project. Energetika Ljubljana is taking the surplus steam condensate from the manufacturing process in Lek and using it in its district heating system.

The amount of energy is enough to heat 300 homes or supply them with sanitary hot water and the local utility said enough water is saved to fill more than 20 Olympic-size pools. The project with pharmaceutical producer Lek, part of Novartis’s Sandoz subsidiary, was started in mid-March and the trial was completed successfully.

The condensate recovery system started regular operation after a successful trial, which began in March

Lek proposed the idea in 2018, Energetika Ljubljana added. The contract was signed in September of last year after the analysis was conducted.

The waste heat comes from the manufacturing facility for solid and sterile products. The condensate recovery unit pumps the hot water into the district heating network. The project reduces carbon dioxide emissions by 1,000 tons per year on saved fuel, according to the announcement.