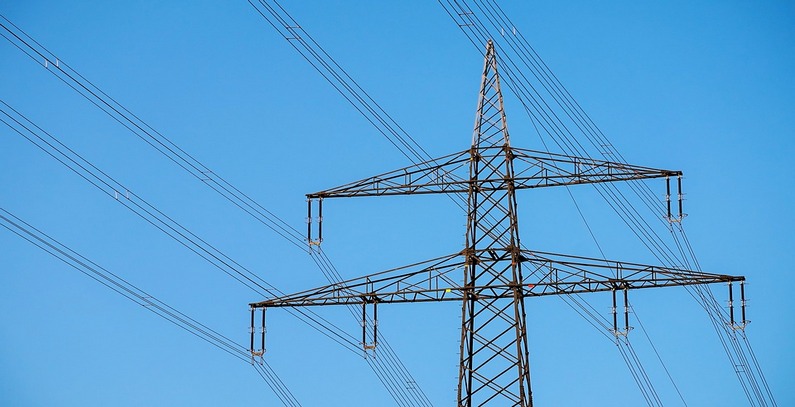 Enel Romania’s power distribution companies will invest about EUR 100 million during 2020 in electricity network modernization in the capital Bucharest and the ten counties in which they operate.

The three E-Distribuţie companies make substantial investments in network modernization every year, according to Gino Celentano, general manager of the three companies, who added that the priority remains digitalization aimed at enabling the energy transition.

The investment programs include modernizing substations by connecting them to a remote control system that allows the companies to cut the duration of power outages, as well as replacing power lines and installing smart electricity meters.

In 2020, E-Distribuţie Banat is investing around EUR 26.4 million in power grid upgrades, and E-Distributie Dobrogea has allocated EUR 24.2 million, while E-Distribuţie Muntenia has planned investments of about EUR 47.3 million.

Enel Romania, owned by Italy-based multinational company Enel, has operations in power distribution and supply as well as renewable energy production. Active on the Romanian market since 2005, it has about 3,100 employees and three million business and household customers in the country.

Last year, Enel reportedly launched the sale of its Romanian assets, but unnamed sources familiar with the matter were quoted as saying earlier this year that the plan had been abandoned and that Romania was now in Enel’s group of important, strategic markets.