Electricity to be produced from olive waste 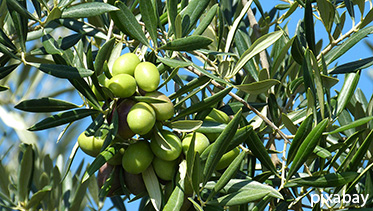 Turkey’s oil producer and marketer Marmarabirlik is set to produce 2 million kWh of electricity from 4,000 tons of olive waste every year, Daily Sabah reported. Hidamet Asa, the company chairman, says that the two-year project, funded by the Scientific and Technological Research Council of Turkey (Tübitak), is completed. According to him, treatment and energy production facilities, which have a budget of TRY 3 million (USD 1.1 million), are built on a 2.5 acre area in the Marmarabirlik integrated plant. Asa also said that the plant is scheduled to be inaugurated in September.