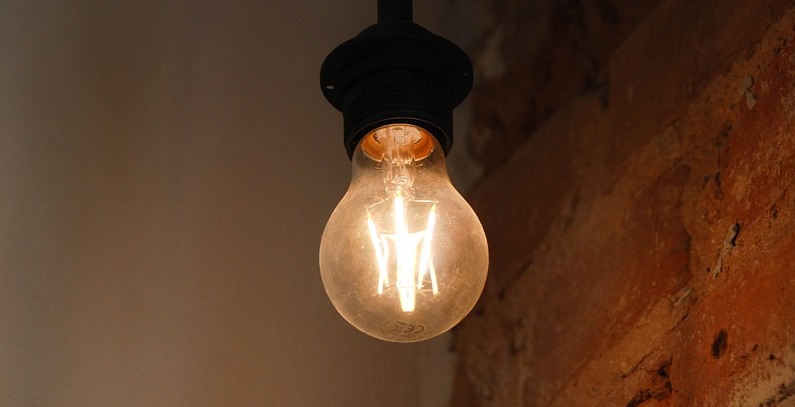 Electricity supplier switching in Greece in 2019 jumped 89% against 2018, reflecting growing consumer confidence in independent suppliers and the effectiveness of discounts and other offers designed to attract customers.

Slightly over 576,000 consumers, or 8.5% of the total number, switched their supplier last year, compared with 4.51% in 2018, according to Greek energy news portal energypress, which cited data from the country’s Regulatory Authority for Energy (RAE). The total number of electricity consumers in Greece is about 6.78 million.

Competition in the Greek electricity market appears to be intensifying, energypress noted, recalling that a total of 24 independent suppliers are currently active in the country.

Even so, state-controlled utility Public Power Corporation (PPC) remained dominant in 2019, with 83.95% of all consumers in Greece, supplying 27.7 million MWh of electricity and commanding a 71.13% share of overall electricity consumption.

Households led the way in switching electricity suppliers in 2019

In 2019, households showed the highest degree of mobility, followed by businesses and industrial customers (mid and high-voltage consumers), according to the RAE report. In the mid-voltage category, 834 business and industrial consumers, or 9.19% of the total number, switched their electricity suppliers in 2019.