EIB to finance procurement of electric buses for Belgrade 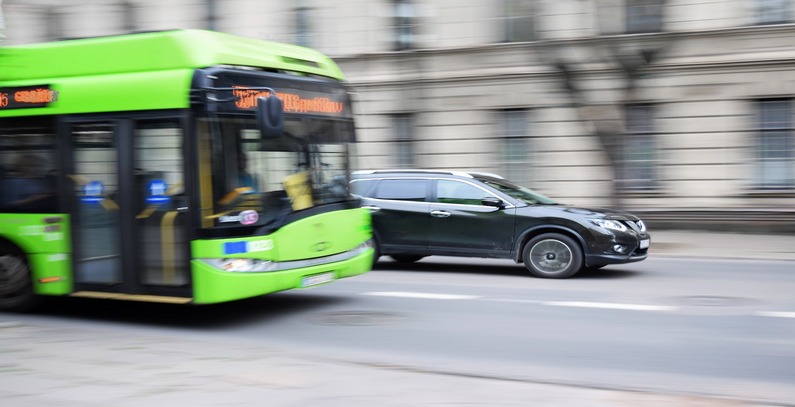 The EIB plans to finance the procurement of new electric buses and help modernize trams and tram tracks in the Serbian capital, Negre said.

Negre made the announcement while discussing the EIB’s investment plans for the Western Balkans as the institution marks 60 years of operations and 40 years of presence in the region.

In the first half of 2018, the EIB signed deals to finance projects worth EUR 600 million in the Western Balkans, including around EUR 340 million in Serbia, she said in an interview with Tanjug, local media reported.

In 2016, Belgrade launched a public transit line served only by electric buses. The five electric buses alone will reduce CO2 emissions by 500 tonnes per year, a city official said at the time.