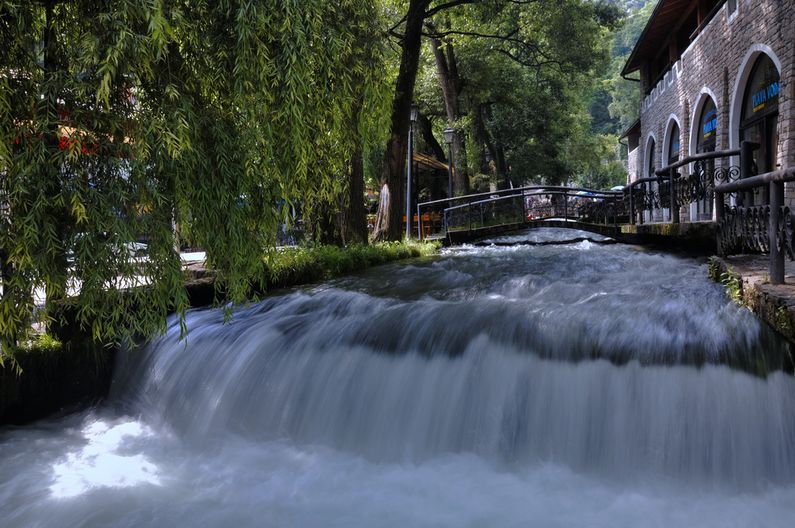 An ambitious project to connect municipalities of Travnik and Zenica with newly built water supply facilities is at the heart of a tender announced by the European Bank for Reconstruction and Development (EBRD) on November 4.

Bosnia and Herzegovina has applied for loan for the “Plava Voda Regional Water Supply Project” (PVRWSP) back in 2015. The project will be co-financed by the EBRD and the Council of Europe Development Bank (CEB).

The proposed project is estimated to be worth EUR 30 million, of which EUR 22 million will come from the EBRD. Another EUR 2.5 million was secured as a grant from the Swedish International Development Cooperation Agency (SIDA), while the German governemnt donated EUR 70,000 to start the project.

The Plava Voda project includes demanding tasks such as construction of the intake structures and the chlorination station on the Plava Voda spring in Travnik. It will be accompanied by the construction the 33-kilometre long main pipeline to Putovići main reservoir in Zenica. The project enjoys support from the Cantonal authorities and the Environmental Protection Fund (Fond za zaštitu okoliša), and includes works aimed at protection of the water catchment area and nearby tourist zone.

The main idea of the project is to increase catchment of the raw water and secure supplies to the Zenica municipality and other municipalities on its way, including Novi Travnik, Vitez and Busovača.

The call from the EBRD comes exactly one year after the initial procurement notice.

Procurement for consultant services are due to start in December this year, while procurement works contracts are planned to start in March 2017.

Meanwhile, the EBRD is assisting a number of other water supply projects in Bosnia and Herzegovina, inlcuding those in Cazin, Čapljina, Gradačac, and Visoko.