EBRD, FAO produce study on use of animal waste 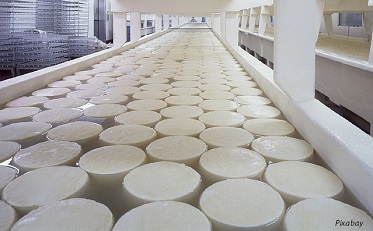 A study on the possibilities to utilize animal by-products was presented in Belgrade at the meeting of working groups for meat and milk, within a project of public–private political dialogue. It is implemented in Serbia by the Food and Agriculture Organization of the United Nations and the European Bank for Reconstruction and Development, which financed the production of the document in the Western Balkans.

The project implemented by FAO was conducted with help from advisory company Ernst and Young (EY), Tanjug agency reported. The working groups founded by the Ministry of Agriculture and Environmental Protection gather representatives of the two segments of cattle farming with the aim to advance productivity and competitiveness in production, processing and trade in meat and milk, with the promotion of investment in the sector and the improvement of safety of food for people and animals in Serbia.

Miloš Milovanović, the project’s leader, said sectoral studies will be completed and that a milk industry congress will be supported in the autumn. EBRD and FAO launched the activities in 2014. They included a seminar on crisis communication in the area of food safety and a meeting on trade liberalization and regulations in cooperation with the relevant ministry.