Delivery of turbines for Malibunar wind farm in Serbia started 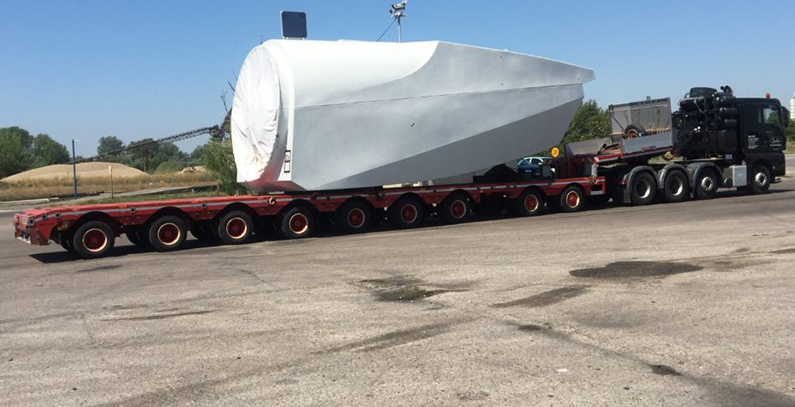 The delivery of turbine parts from the Port of Pančevo on the Danube river to the location of the wind park in northern Serbia started on August 8. It will continue during the week until Friday, Elicio said.

The company earlier closed the deal with German producer Senvion for the delivery of four MM100 turbines with a total capacity of 8 MW for Malibunar wind farm.

Malibunar wind park is expected to become operational by the end of the year. Expected annual production is 23.8476 MWh and the investment’s value is EUR 13,8 million.

Senvion and Elicio also signed a contract for the delivery, installation and commissioning of 21 MM100 turbines for 42 MW Alibunar wind farm. Alibunar is located near Malibunar and, according to plan, the wind park should be installed there in the first half of 2018.

Senvion will take care of servicing over a period of 15 years for both projects.