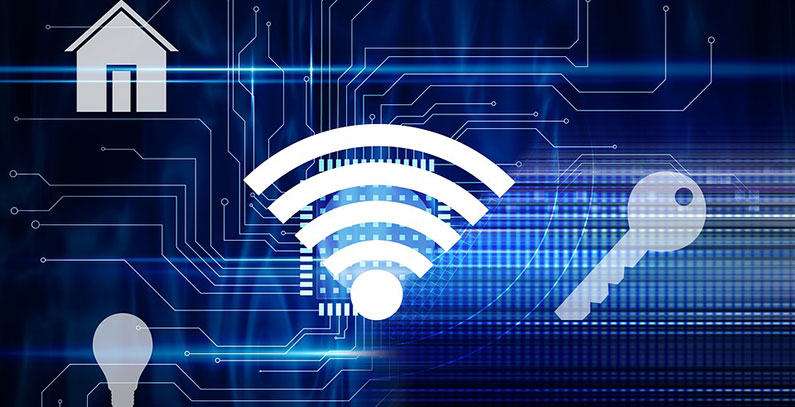 HEP ODS will invest into three areas of advanced electricity distribution network: advanced metering infrastructure, development and optimization of the conventional network and automatization of the medium-voltage network.

The agreement for this project was signed back in July 2018.

The 85% of the funds for the project comes from the European Regional Development Fund, granted under the Operational Programme Competitiveness and Cohesion 2014 – 2020, and the rest from HEP ODS own funds. The company, part of power utility Hrvatska Elektroprivreda (HEP), will invest additional EUR 7 million from making the total investment worth EUR 31 million.

The project, which will be implemented by HEP ODS by the end of 2022, is for the establishment of advanced metering infrastructure in order to enable a more accurate calculation of losses, location of areas with increased losses in the distribution network, monitoring of electricity consumption and active consumption management for end customers.

The project envisages the establishment of advanced metering infrastructure

“The project will be implemented in five out of the total of 21 distribution areas of HEP ODS including Elektra Zagreb, Elektroslavonija Osijek, Elektrodalmacija Split, Elektra Zadar and Elektrojug Dubrovnik”, HEP ODS Director Nikola Šulentić said on its website.

Minister of Economy and Sustainable Development Tomislav Ćorić said the country needs a more flexible grid and the development of a modern system, ready to integrate a large volume of renewable energy sources.