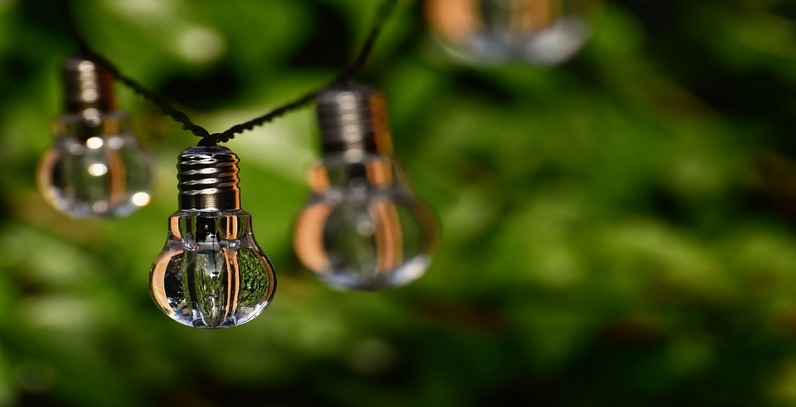 Croatian President Zoran Milanović has set up an energy transition council, which will be tasked with organizing expert consultations on important issues in this area with the aim of preparing and communicating expert guidelines and drawing up a strategic platform.

The energy transition council will be chaired by Julije Domac, the Croatian president’s special adviser on energy and climate and director of the North-West Croatia Regional Energy Agency (REGEA). Members of the council include renowned energy sector experts, businesspeople, and scientists.

Domac was appointed as presidential adviser early this year, as a non-partisan expert, following Milanović’s election as Croatia’s president, according to earlier reports. Domac said at the time that energy transition is happening, and should be happening, everywhere, and that the future must be green or people “simply won’t have it.”

When it comes to energy transition, Slovenia is the regional leader. In its latest annual report, the World Economic Forum (WEF) placed Slovenia at the highest position in Southeastern Europe in the energy transition index.

Croatia has recently set up its first sustainable development ministry

The Croatian government has recently set up the country’s first ministry for sustainable development, merging the sectors of environmental protection, energy, and climate change as well as the economy, entrepreneurship, and trade.

The head of the Ministry of Economy and Sustainable Development, which is the official name of the new department, is Tomislav Ćorić, who previously served as Minister of Environmental Protection and Energy.

Montenegro is the only other country in the entire region with a ministry for sustainable development, which was set up back in 2006, according to earlier reports.