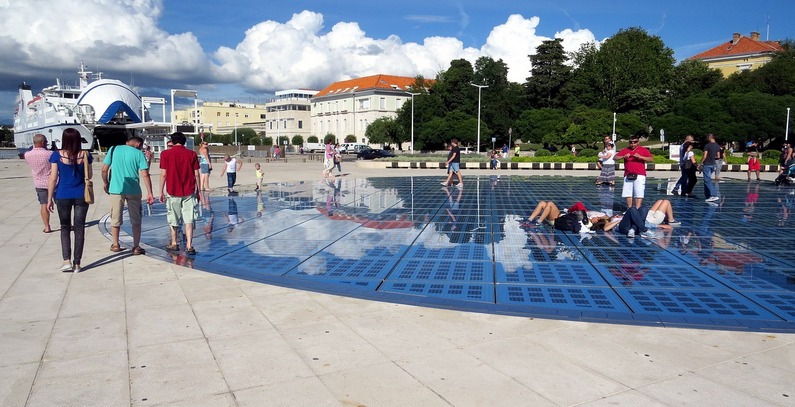 Croatia’s state power utility Hrvatska Elektroprivreda (HEP) is exploring options for the development and construction of renewable energy facilities in Croatia and the integration of completed or highly developed renewables projects into its production portfolio, according to the company’s public invitation for the submission of expressions of interest.

HEP is looking for Partners interested in the development and sale of projects tapping into renewable energy sources in Croatia, including local governments (cities and municipalities) interested in the construction of solar power plants, which would contribute to such projects through the joint preparation of spatial plans for solar power plants spanning over 100,000 square meters, and partners (legal entities and individuals).

HEP is inviting all interested parties to send a letter of intent by December 31, 2019 at the latest.

HEP plans to invest some EUR 135 million in renewables annually

HEP plans to invest HRK 1 billion (around EUR 135 million) in renewable energy sources on average annually, in what will enable it to increase the renewables share from 35% to 50% by 2030, according to a news release from HEP in December 2018.

HEP plans to achieve the target through the rehabilitation of HPPs, which will increase the existing HPPs’ capacity and output, as well as through the construction of new HPPs and investments in other renewable energy sources, HEP said.

HEP plans to inject around HRK 3.6 billion (some EUR 487 million) in the rehabilitation of HPPs, some HRK 1.4 billion (about EUR 189.4 million) of which has been invested to date, with HRK 2.2 billion (around EUR 297.6 million) more to be invested by the end of HPP rehabilitation in 2028. The investment cycle will result in an additional 160 MW in hydropower capacity, which is equal to the capacity of a large HPP that would be the sixth biggest operated by HEP, according to the news release.