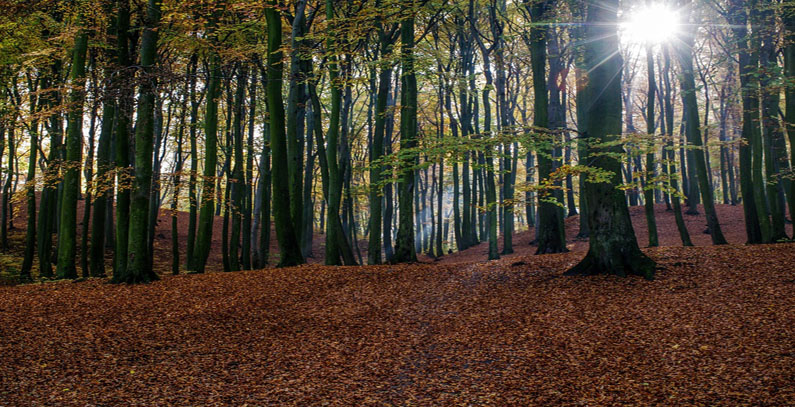 The Croatian Ministry of Environmental Protection and Energy has approved grants of more than HRK 300 million (about EUR 40 million) for four environmental protection projects which will be implemented by several state institutions. The projects will be financed from European Union structural and investment funds and should help Croatia meet its obligations as an EU member state, the ministry said in a press release.

The money for the projects was secured through co-financing from the budget of the Competitiveness and Cohesion 2014-2020 program which set aside 85 percent of the money or HRK 322.6 million (some EUR 43 million). The total value of all four projects is HRK 379.6 million (around EUR 50 million).

The agreements on the grants were signed by representatives of the Zagreb University School of Machine Engineering and Ship Building, the State Hydro-meteorological Institute for a project in cooperation with the Institute for Medical Research and Occupational Medicine and the Ministry of Environmental Protection and Energy Department for Environmental Protection for a project in partnership with the Croatian Environment and Nature Agency.

The School of Machine Engineering and Ship Building was awarded HRK 57 million (about EUR 7.6 million) to set up a national laboratory for emissions from internal combustion engines on mobile machinery. A data base of pollutants from those machines will also be formed.

The State Hydro-meteorological Institute and Institute for Medical Research and Occupational Medicine received HRK 125 million (some EUR 16 million) to expand and upgrade the state network for the monitoring of air quality in urban environments. That project includes the modernization of monitoring stations and the drawing up of a model to assess the concentration of toxic materials and upgrades of the two institutes laboratories.

The Ministry of Environmental Protection and Energy gets HRK 11 million (about EUR 1.4 million) to develop a system of management and control of invasive foreign species. Those two state institutions will draw up plans to control those species and ways to lessen their effects on native species.

The Ministry and the Croatian Environment and Nature Agency received HRK 186 million (about EUR 25 million) to develop the frameworks to manage the Natura 2000 ecological network. They will draw up plans to manage the network and a program to protect the woodlands which cover some 40 percent of the territory of the network in Croatia. The project will include the gathering of data on species and habitats inside the network and efforts to raise awareness about it among the population.