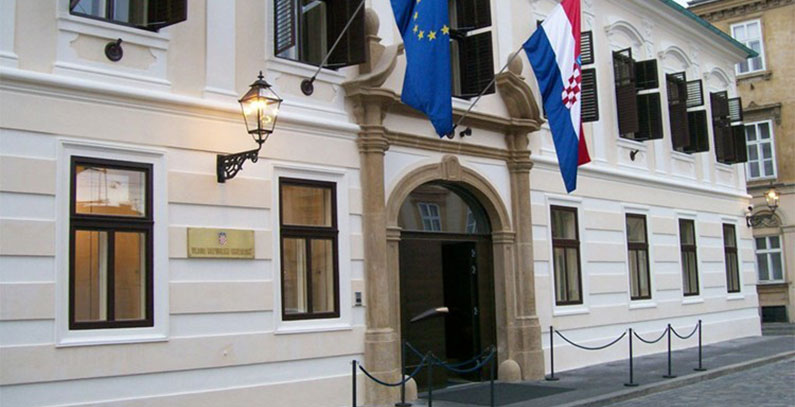 The Croatian government postponed the launch of renewable energy free trade for 2019. This is the second consecutive year that the supplier’s obligation to buy electricity from wind farms or other renewable energy sources (RES) at regulated purchase price has been prolonged.

According to the provisions of the Croatian Law on Renewable Energy Sources (RES) and High Efficiency Cogeneration, electricity suppliers’ obligation to take over the total net delivered electricity of eligible producers, on regulated purchase price, should have been terminated at the end of 2017. At its last session in 2017, the Croatian government nevertheless adopted  the Decree on Amendments to the Law.

The start of an EKO balance group was also postponed for an additional  year. The EKO balance group is regulated by the Law on RES, and it should consist of electricity producers and other individuals who are involved in electricity generation activities and have right to an incentive price in accordance to the contracts concluded with the Croatian energy market operator (HROTE).

By the Law, HROTE is supposed to be EKO balance group leader with the obligation to plan, in a transparent and impartial manner, electricity generation for the group as well as to sell the electricity purchased from the eligible producers, inside the feed in system, at the electricity market.

The government explains that this postponement will prevent violations of contractual obligations towards renewable energy producers. The State pays a guaranteed purchase price for electricity produced by renewable energy producers during the first 14 years of their operation. This price was even three times higher than the conventional one, and according to the government statement, “too many wind farms and other facilities have been connected to the grid in last few years.”

Energy from renewables to be sold on electricity market

This purchase price is funded by fees paid by all suppliers (obliged to buy energy from renewable energy producers) and by consumers’ fees. According to the government, energy from RES should be sold on the respective electricity market.

This postponement of the renewable energy free trade could lead to higher electricity prices, Croatian Novi List quoted some of the suppliers who even announced a possibility to leave Croatia under these conditions.

The Renewable Energy Association of Croatia, however, welcomes the adoption of the Decree, and states that the government, by deciding to extend these deadlines, prevented the electricity market’s imbalance.

If HROTE put the incentive-generated electricity on the market, it would cause the collapse of stable composition of production and sale of electricity from RES under clearly defined conditions and prices. It would also show that electricity generation from RES is too expensive and that suppliers would not be interested in buying electricity on the free market. It would reduce the price, and HROTE would lose a part of the income that could be compensated by increasing the RES fee to HRK 15 – 18/kWh (EUR 2.00 – 2.40/kWh), the Association concluded.