Croatia: from incentives to premiums until renewable energy target is reached 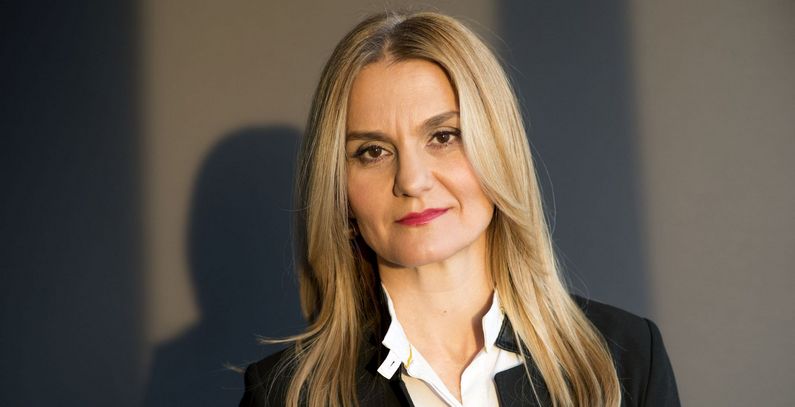 With its 36.4% renewable energy target, set under its National Energy and Climate Plan (NECP), Croatia is one of the most ambitious EU member states. This sends a clear signal to investors that the country seeks to fully utilize its natural renewable energy potential.

This year, Croatia is in the process of adopting its new Energy Strategy, which notes the country’s strong renewable energy potential, of 8,000 MW to 9,000 MW for solar and wind energy each. Given that slightly over 800 MW of renewable energy facilities have been built so far, with 152 MW more under construction, this potential has served since 2013, when the last project was signed under the incentive model, as motivation to develop new 600 MW of projects whose construction awaits the launch of the premium model announced for late 2019 or early 2020. These new projects envisage more than EUR 700 million in fresh investments.

Based on the draft Low-Carbon Development Strategy and the draft Energy Strategy of Croatia, as well as an analysis of new planned RES projects, Renewable Energy Sources of Croatia (RES Croatia) proposes a quota matching the pace envisaged under the draft strategic documents, which is a minimum compared to the EU level data showing that 95% of newly installed power generation in 2018 was based on renewables.

RES without an additional burden for consumers

As early as 2022, 119 GWh from RES will exit the incentive system. The graph below shows the pace of incentivized projects’ exit (production under FiT contracts) through 2031. If the freed-up FiT funds are invested in RES project development under the premium model, we can expect all financial needs of incentivized projects in the wind, solar, and biomass sector to be met by 2025.

The following table shows, according to our analyses and assumptions, the pace of the possible premium quota opening for specific RES per year. The RES fee provides sufficient funds for these capacities, without creating an additional burden for consumers.

It is important to end 2025 with the desired quota of 1800 MW for wind power and 1000 MW for solar power, which can be incentivized without increasing the fee and placing an additional burden on individuals and businesses. From 2024 to 2030, we can allocate funds to incentivize significant geothermal and biogas capacities, thereby helping further diversify the energy mix. This will enable projects that are important for the energy system stability and cannot function without incentives to survive on the market. This also provides the oil sector with an opportunity to use its experience in hydrocarbon exploration for geothermal energy development and exploration.

If the RES fee funds collected after 2025 and no longer spent on FiT incentives remained available for incentives under the premium model, over 500 MW of geothermal power projects could be financed. Given that geothermal sources are located in the Pannonian basin, the use of funds freed up after the exit from the FiT system could result in an equal amount of electricity produced from RES in the north of Croatia as in the south of the country. A wise policy of using cheap and domestic RES through 2025 will help better utilize the solar and wind energy potential in Dalmatia and pave the way for tapping into biogas and geothermal energy in continental Croatia.

The following graph shows price movements through 2030 according to the draft Energy Strategy, with solar and wind power LCOE entering the market price zone from 2025, after which wind and solar premiums are no longer needed.

It is important to launch several competitive procedures through 2025 to demonstrate we know how to manage projects that are yet to be on the market. This five-year period is also important for providing financial institutions with certainty when financing RES projects. Wind power and solar projects depend on the capital market under the premium model, and competitive procedures can show that the cost of capital in our region is such that both wind and solar will be cost-effective.

Solar LCOE, for example, will be in the 30 EUR/MWh to 60 EUR/MWh range and financial institutions will be ready following the five-year period to finance market-based projects that do not require premiums, as shown in the graph below.

In Croatia, we are already starting to develop projects for construction in 2025 and these projects will be cost-effective even without premiums. A real energy transition from the incentive system to the premium system will take place in the period from 2020 to 2025, and it will show the true energy potential in combination with direct power and heat purchase contracting between consumers and producers (CPPA). This will also secure the participation of energy-intensive industries in the construction of RES projects, while up to 20% lower electricity prices will ensure the competitiveness of their products.

This is an opportunity for Croatia to show leadership in energy transition in the wider South-East European region, one of the topics Croatia has chosen to promote during its EU presidency.