Croatia can count on EUR 1.2 billion to tackle water problems 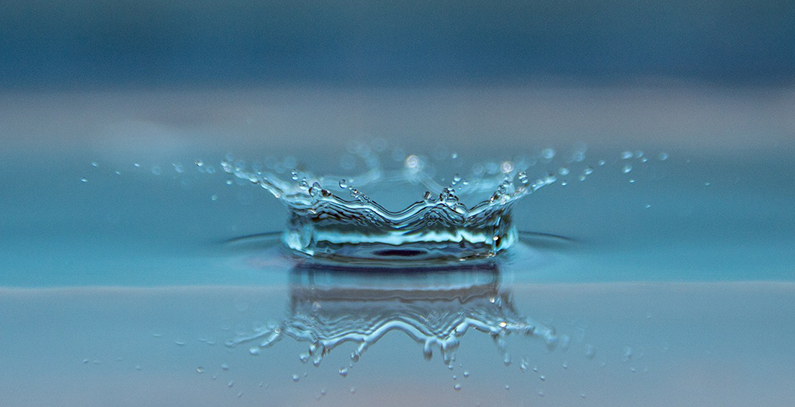 Croatia has EUR 1.2 billion at its disposal from European Union funds to tackle problems with and upgrade its water supply, sewage and waste water treatment systems all of which are resources which have to be protected, experts and officials told a conference on water resources in Zagreb.

The gathering on water as the most valuable resource of the future was organized by the Komunal magazine and was attended by 250 economic, legal and environmental experts, as well as government, local and European Parliament officials, Energetika-net portal reported.

Croatian Environment and Energy Ministry State Secretary Mario Šiljeg said at the opening that intensive efforts are being invested to implement EU directives and reach the goals defined in them by the year 2020.

He said one of the problems with the water supply system is loss of water, adding that at present 49 percent of the water taken into the system is lost because the network of pipes is aged. The Environment and Energy Ministry and the Hrvatske vode company (state-owned waters company) will do their best to renew the network and cut down leakage.

Hrvatske vode CEO Zoran Đuroković told the gathering that the company had used all the available money from EU funds to date but has to keep on investing. He said there is EUR 1.1 billion available for sewage and waste water collection and treatment and another EUR 850 million for the water supply system.

European Parliament MP Ivana Maletić said that the money available from EU funds will provide a good basis to upgrade both the water supply and waste water treatment systems. Her fellow Euro MP Ivica Tolić said natural resources like water are becoming increasingly important in terms of their geo-strategic role with the increase in the world’s population, citing the price of bottled water which is almost equal to that of gasoline and warning that water as a natural resource has to be protected.

Economy expert and analyst Guste Santini said water is an integral part of the national eco-system and is a national interest which was to be protected. He said taxation could be used as a preventative measure to preserve and develop natural resources.