Citizens must have biggest say in sustainable urban mobility planning 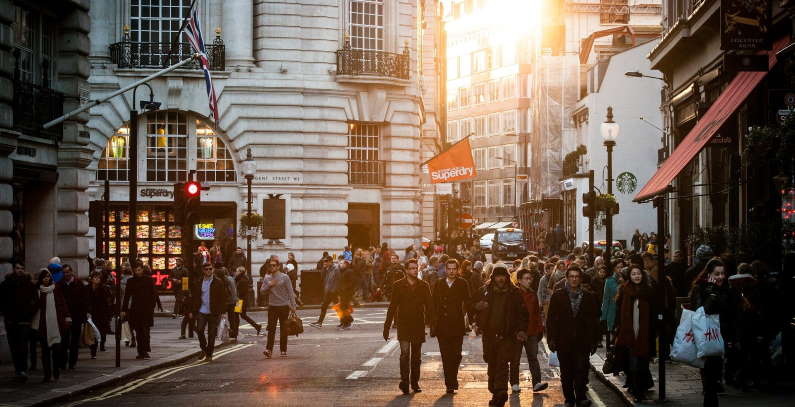 Participatory approach is the core of sustainable urban mobility planning. A report on lessons from South East Europe was published in three languages as part of regional project SUMSEEC II.

Many cities in South East Europe suffer from an outdated approach to transport planning, which prioritizes the construction of infrastructure for cars. In contrast, sustainable urban mobility plans (SUMPs) shift the focus towards an increased quality of life and environmentally-friendly transport modes like public transport, walking, and cycling.

The publication called ‘Putting Citizens at the Centre of Sustainable Urban Mobility Planning. Lessons Learnt in South East Europe’ reflects on think tank SEE Change Net’s activities in 2019 and this year in Sarajevo and Tirana

A report on experiences with engaging citizens during the development of SUMPs in the capital cities of Bosnia and Herzegovina and Albania was published as part of regional project ‘Sustainable Urban Mobility in South-East European Countries II’ or SUMSEEC II.

Citizen participation is a core principle of sustainable urban mobility planning, aimed at helping decision makers to meet the needs of the community. The publication called ‘Putting Citizens at the Centre of Sustainable Urban Mobility Planning. Lessons Learnt in South East Europe’ reflects on think tank SEE Change Net’s activities in 2019 and this year in Sarajevo and Tirana.

The project is a part of the Open Regional Fund for South-East Europe – Energy Efficiency (GIZ ORF-EE), implemented by the Deutsche Gesellschaft für Internationale Zusammenarbeit (GIZ) on behalf of the government of Germany.

The document, released by SEE Change Net, is available in English, Albanian, and Bosnian-Croatian-Serbian.

The initial lessons and other examples from South East Europe may be a helpful starting point for other cities in the region, authors said. They pointed out that investing time and effort in dialogue, consideration and resources pays off.

One of the messages is that public participation is only worth as much as its results are clearly and systematically integrated into the analysis and the defining of measures in an SUMP.

Giving clear and timely feedback to stakeholders’ inputs is essential for building confidence, the participants in the project concluded and asserted it is a learning process for everyone involved including planners and local authorities.

There are 150 adopted SUMPs already in the region.

“It is shocking to see that citizens in Sarajevo and other South East European cities suffer from extreme high levels of air pollution. We need to do everything possible to develop also in those metropolitan areas a zero-emission society and remove carbon from the energy mix used for transport,” said Viola von Cramon, member of the European Parliament and its Committee on Foreign Affairs.

The Regional Cooperation Council recently found almost half of the population in Southeastern Europe consider their roads unsafe, citing infrastructure, the state of the vehicles and driver training.

“Following up on the 1970s programs of air pollution reduction, the Sarajevo city plan from 1990 banned high-rise buildings and provided for a significant increase in green areas, up to 48 square meters per resident. Three decades later, the city green areas have shrunk eight times and high rise buildings exploded, thus interfering with air dispersion. Unless there is a momentary and radical turn in city planning, Sarajevo will lose any possibility of fighting air pollution,” said Anes Podić from environmentalist group Eko akcija.

Von Cramon: We need to do everything possible to develop also in those metropolitan areas a zero-emission society and remove carbon from the energy mix used for transport

The authors stressed the examples of Slovenia’s capital Ljubljana, which passed an SUMP concept already in 2012, Kruševac in Serbia, Turda in northwest Romania and Greece’s second-largest city Thessaloniki.

“We can’t build sustainable cities without including citizens in the process,” Tirana Mayor Erion Veliaj stated. “I often say that the biggest infrastructure project to change in a city is not a boulevard, nor a big building. We know how to do those. It’s the 10 centimeters between our ears – one’s thinking and mentality – that is the toughest of infrastructures to transform.”