Changes to law on renewables pass parliament, as draft decree envisages launch of tendering for premiums in 2019 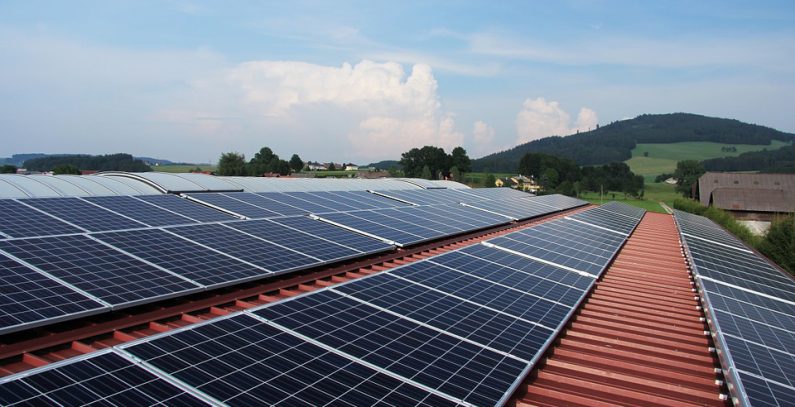 The Croatian parliament has adopted a law on changes and amendments to the law on renewable energy sources and high-efficiency cogeneration. The text of the law has been published on the website of Narodne Novine, Croatia’s official gazette.

Under the law, the EKO balancing group, gathering producers of electricity from renewable sources eligible to receive incentives, is to launch operations on January 1, 2019.

In the meantime, the Croatian Power Exchange (CROPEX) recalled that a public consultation is under way on the draft decree on the share of net delivered electricity generated by privileged producers, which calls for cutting the share suppliers are required to purchase at the benchmark price from 100% currently to 70%.

The remaining 30% is to be sold directly on CROPEX. This decision marks the first step toward a full liberalization of the green electricity market in Croatia, CROPEX said in a press release.

At the same time, a public consultation is under way on a draft decree on incentivizing electricity production from renewable energy sources, writes energetika-net.

The draft envisages the methodology for calculating maximum benchmark values and maximum guaranteed electricity purchase prices, as well as fees paid by members of the EKO balancing group.

The draft envisages a system of premiums as the next phase of incentivizing renewables in Croatia, which has so far had only feed-in tariffs.

The Croatian Energy Market Operator (HROTE) is to conduct tendering procedures for the award of market-based premiums and guaranteed prices under the available quotas, and the first such procedure should be carried out in the first half of 2019, according to the text of the draft decree, energetika-net reported.

Consultant Edo Jerkić told the portal that the key development under the law on renewable energy sources and high-efficiency cogeneration is the introduction of net metering for households, which, alongside a decree on a simpler procedure for connecting small solar systems, should help strengthen the interest in installing photovoltaic (PV) systems.

Jerkić also said that certain investors are not interested in tendering for premiums at all, but would prefer simpler procedures and conditions for corporate power purchase agreements (PPA). He, however, noted that the question is whether corporate PPAs are currently even possible in Croatia.

Home » News » Renewables » Changes to law on renewables pass parliament, as draft decree envisages launch of tendering for premiums in 2019