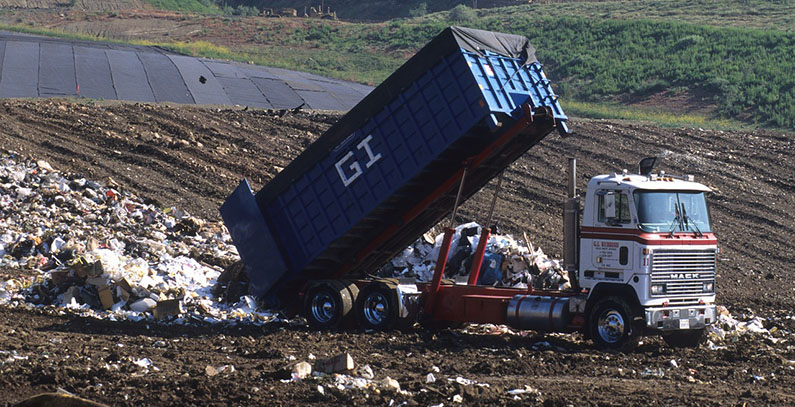 The City of Belgrade published a call for submission of final bids for public-private partnership  (PPP) for the rehabilitation of the largest Belgrade’s landfill in Vinča.

Public call for final bids for participation in PPP for the provision of treatment services and waste disposal in Belgrade was published on May 26, and the bids will be opened on July 6, as announced by Belgrade Mayor Siniša Mali yesterday.

The project whose value is estimated at EUR 300 million, includes the treatment of municipal waste and the construction of combined heat and power plant (CHP).

The project scope includes designing, financing, construction, operation, and maintenance of treatment and disposal facilities for about 480,000 tonnes per year of residual municipal solid waste and about 100,000 tonnes per year of construction and demolition waste, with the production of electrical and heating energy, as well as the services of closure and rehabilitation of the existing landfill.

Tender for the selection of a private partner for the regulation of this landfill was published in 2015 and five companies have been shortlisted from 11 that initially applied.

During the pre-qualification process it was announced that the original plan was to obtain all building permits by the end of 2017 in order to complete the works and start utilizing the station by the end of 2019.

The project for the Vinča facility began as early as in 2007, and it was restarted in 2014 in collaboration with the World Bank, also supported by its private arm International Financial Corporation (IFC).

Vinča landfill is the largest landfill in Belgrade area, and it has been in use since 1977. It stretches over 68 hectares and some 2,700 tons of garbage is disposed of in it daily.