Bulgaria: all companies set to enter the free electricity market from 1 October 2020 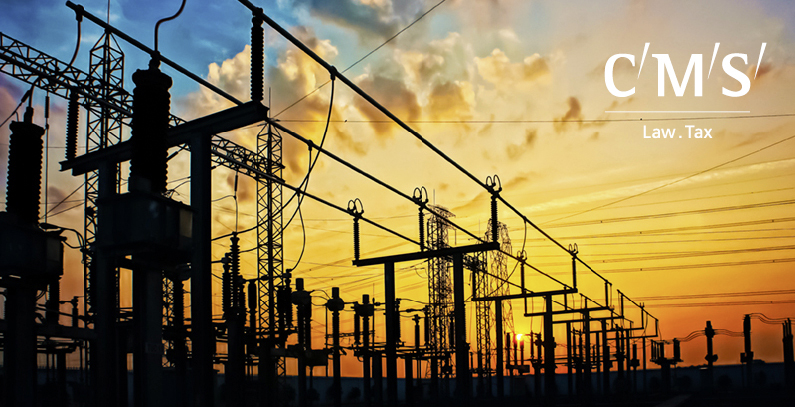 Currently, Bulgaria is one of the few countries in the European Union where both a regulated and a free electricity market continue to exist. The household consumers and small businesses buy electricity from electricity suppliers on prices fixed by the Energy Regulatory Commission, whereas virtually everyone else does so freely on the Independent Bulgarian Energy Exchange (“IBEX“). Having both regimes simultaneously hinders competition, distorts electricity prices, benefits only certain producers, and discourages investments.

Furthermore, in recent years, the European Commission has consistently pointed out in its reports that the existence of a regulated market for household customers and small businesses hampers the ultimate goal of a common electricity market in the EU, which is the basis of the EU Green Deal and the overall push for a transition to a low-carbon economy. In response to this, the Bulgarian government has introduced amendments which require all non–residential electricity customers to start buying electricity on the free market starting 1 October 2020.

The effect on the energy market

A total of 506,000 retail outlets, which are owned by more than 300,000 companies will be obliged to start buying electricity through IBEX as a result of the legislative changes. This reform is expected to affect mainly small businesses. Those businesses could enter the free market even today, but most have preferred to stay under the regulated prices because of the economic security provided by its fixed rates.

Starting 1 October 2020, a contract for the supply of electricity at freely negotiated prices may be concluded with any commercial entity that holds a license to provide electricity to end customers. In case a company has not concluded contract with an electricity supplier by 30 September 2020, the supply of electricity from 1 October 2020 to 30 June 2021 will continue to be performed by its current supplier under a standard form contract. If by 1 July 2021, however, a non-residential customer has not selected a supplier of electricity on the free market, it will be supplied by its current supplier, but in its capacity as a supplier of last resort. This would substantially increase the rates that the company pays for electricity.

Further information about participation on the free market, the prices and conditions offered by the various suppliers of electricity and the future deadlines in relation to the transition shall be made public via a virtual platform expected to be released by 31 December 2020.

The future of the Bulgarian energy sector

This change is expected to be one of many to come and signifies the overall shift of the Bulgarian energy sector towards the goal of full liberalisation of the energy market. Ever since the beginning of the last decade, there have been pushes from EU institutions and companies to remove the regulatory barriers and to allow all consumers on the free market. The regulated market, however, has provided political comfort amidst growing uncertainty and power struggles on the Bulgarian political landscape.

The liberalisation is expected to take place in stages, as it is envisaged that the liberalisation of the wholesale market will come first with the retail market to follow. According to the Bulgarian government, the realistic timeframe in which all consumers are expected to enter the free electricity market is between three to five years.