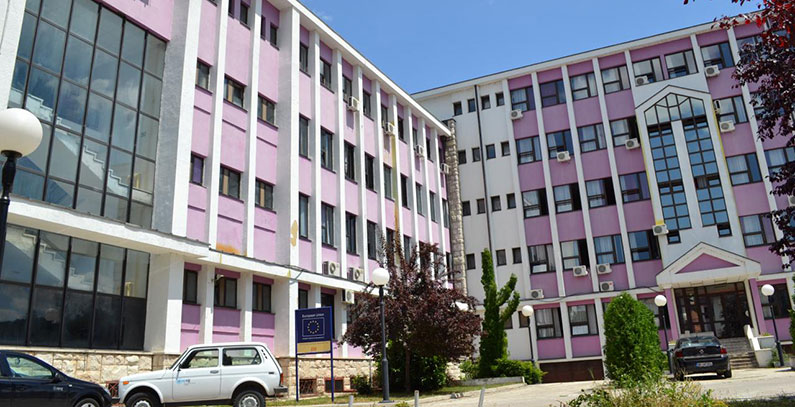 The High Court of Montenegro has blocked shares of the Italian company A2A in Montenegrin power company, Elektroprivreda (EPCG), due to the legal procedure which has been conducted against several former managers of the company. The Montenegrin authorities claim that this will not jeopardize the takeover procedure launched in early July.

A2A officially launched the withdrawal procedure, after its contract expired on July 1, offering to the Government of Montenegro to take over its 41.7 percent of EPCG shares for EUR 250 million and to pay it in seven annual installments, as defined by the Put Option.

Montenegrin Deputy Prime Minister Milutin Simović said that he would not link the implementation of the Put Option with the High Court’s decision.

“The Put Option remains on the table. All contracted obligations and elements are valid. The duty of all of us is to respect the contract, and I would rather not directly link this to the Higher Court’s decision related to another case,” Simović said.

The Montenegrin daily Pobjeda published earlier that the Put Option cannot be activated now that the Court has blocked A2A’s shares.

The Court made this decision at the request of the Special Prosecutor’s Office, which in April 2016 launched an investigation against six EPCG managers on suspicion of misuse of official position and damaging the company for millions of Euros in favor of the Italian companies A2A, A2A Reti Elettriche and BAIN Milano.

The investigation was initiated on the basis of documents submitted by the Parlament’s Committee on Economy in October 2014, after a control hearing on EPCG’s consulting contracts.