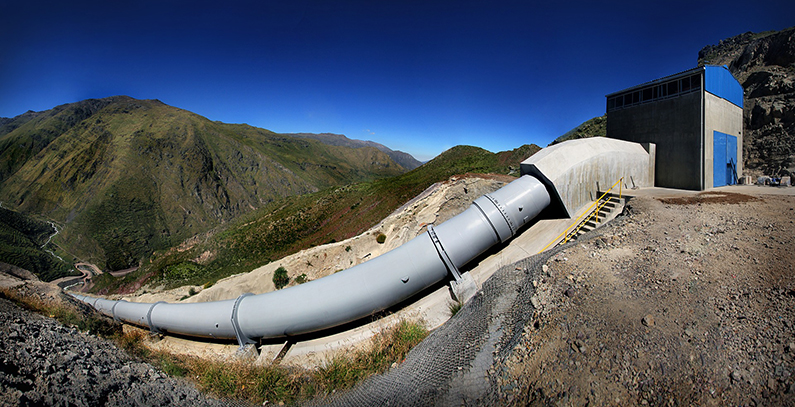 The authorities in both entities in Bosnia-Herzegovina (BiH) are issuing permits for small hydropower plants (SHPP) despite warnings that they could be inflicting damage on the environment. The competent state bodies in the Federation BiH and the Republic of Srpska (RS) responded to the claims saying that they require hydropower plant operators to get environmental and water permits with detailed conditions that they have to meet.

The FERK said in a statement that power plant operators have to meet the conditions in their permits such as acceptable water flow, preventing waves downstream from the plant and sudden release of water.

The competent state institutions feel that these small power plants provide opportunities for local communities to develop but the Center for the Environment in Banja Luka has warned that they could cause permanent damage.

Jelena Ivanić of the Center for the Environment told the Krajina.ba portal that the construction of those plants permanently ruins ecosystems which depend on rivers.

BiH media cited the example of two small hydropower plants being built in Kruščica outside the town of Vitez which the Banja Luka Center said were inflicting damage on both the state and the local community which now has limited access to drinking water because of shortcomings with the reconstruction of the local supply system because of the work on the power plants.